Here I offer a cd containing around 220 high resolution scans from an fascinating and very graphic , newly acquired original photo album within my collection .It covers the service of a officer who served in the United States Marine Corps during WW2 ..he witnessed much bloody conflict in Munda , Guadalcanal , Okinawa , Bougainville ...we later see our man in occupied Japan at Nagasaki and Nagasaki airbase where we have several very nice photos of the albums owner posing infront of Jap planes painted in US Insignia . The owner of the album only describes himself J.P.C ..Captain John Coakley ..a very tall and muscular man . 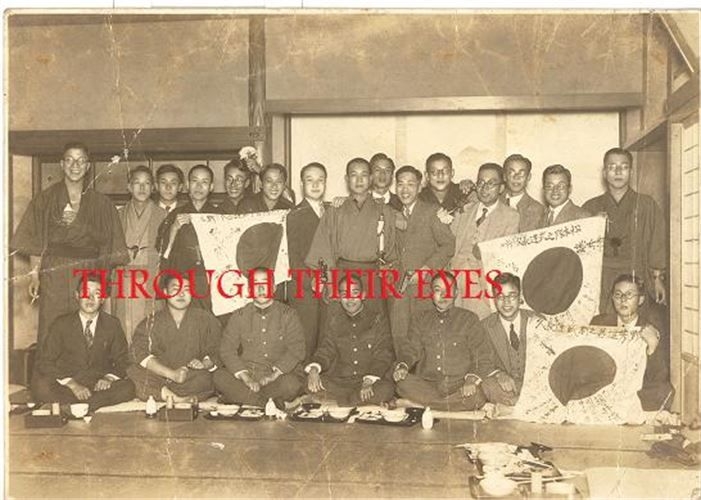 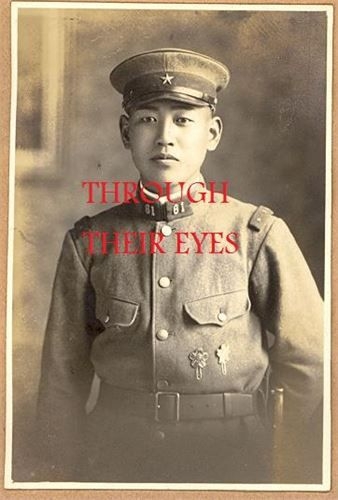 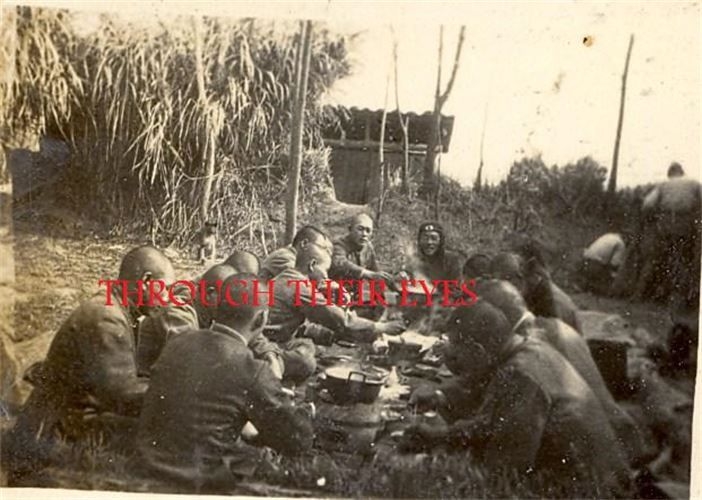 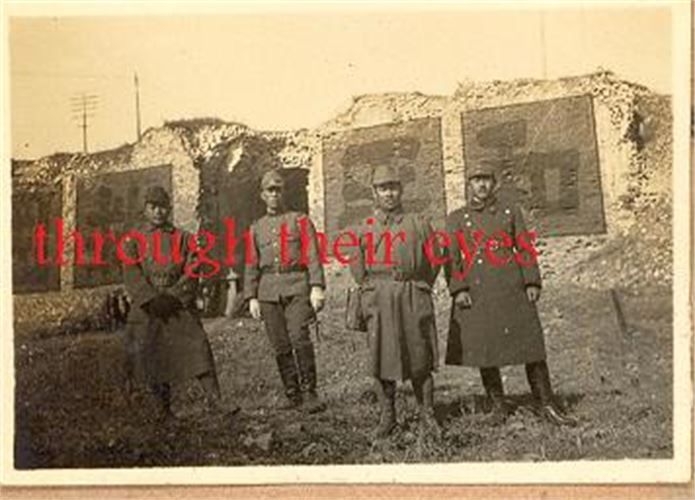 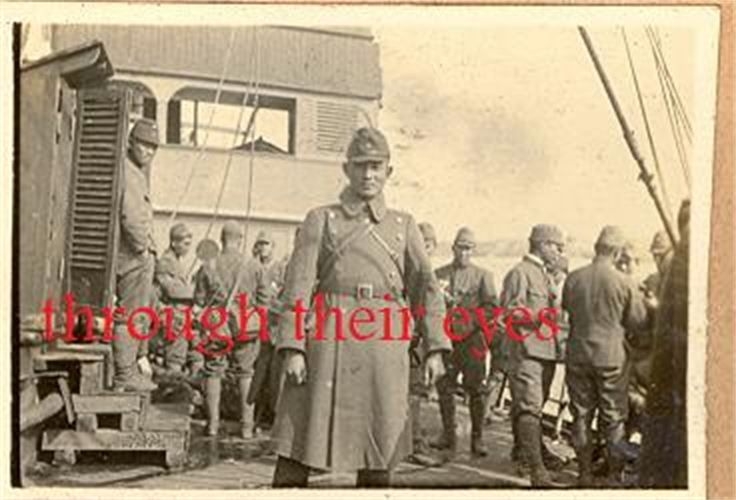 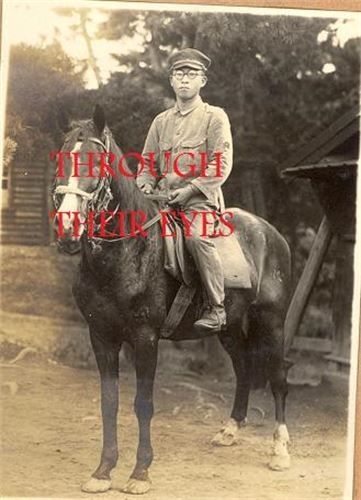 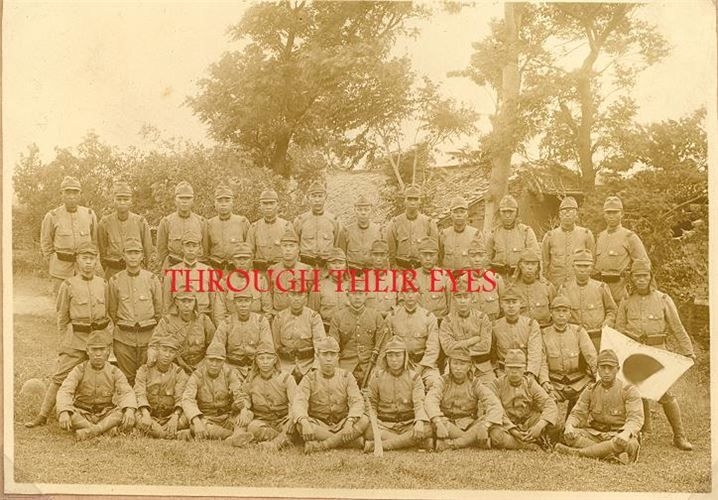 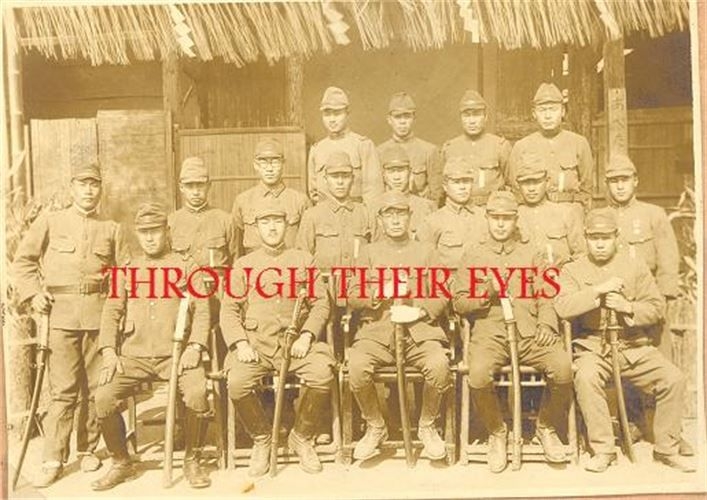 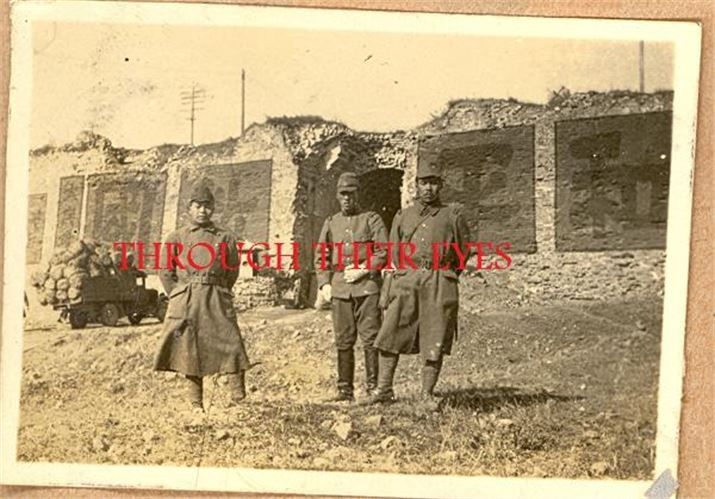 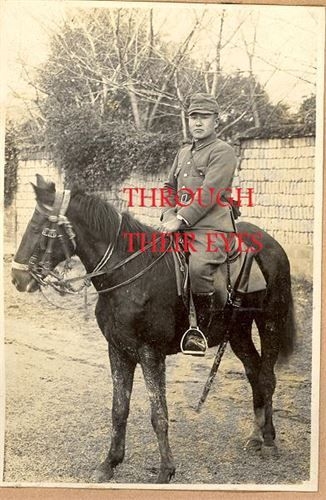 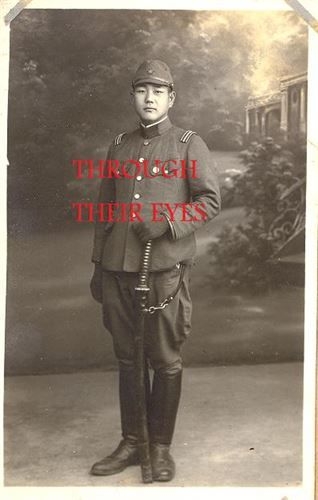 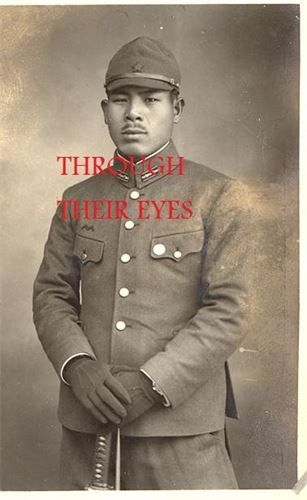 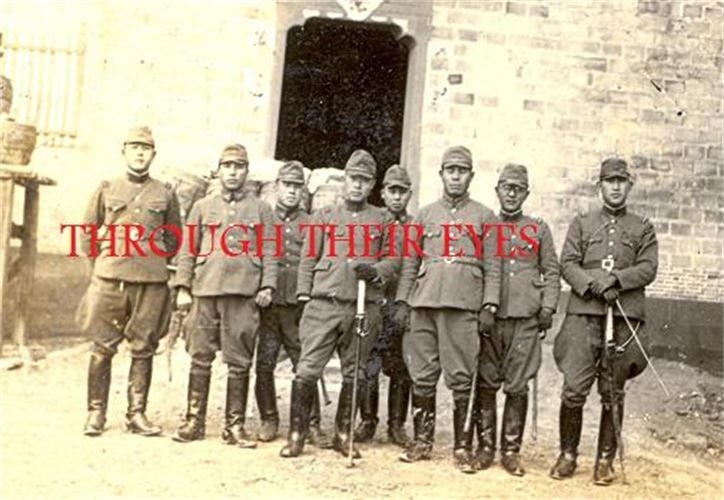 There is a mystery for me which i'm hoping someone will answer ..in the first half of the album our man is a soldier in marine uniform , obviously involved in fierce ground combat with his fellow men ...in the latter half of the album he is seen in flight gear .. fighter planes and bombers feature heavily . Some good photos of nose art , planes in flight , air crew .There are many very graphic photos of dead and dismembered Japanese soldiers ( approx 17 ), destroyed jap tanks , planes , camps . There is a good photo of a US soldier posing on a captured one man Jap Suicide Submarine . Our man is seen with raider dogs which were used to flush out jap snipers ( also a few newspaper clippings refering to these very dogs , one has had part of its ear shot off ) . There are also 11 gruesome photos showing executions of spies / agents/ bandits in mainland china ...i'm guessing these are photos he bought whilst out there . There is a photo of our man with a captured Jap one of the very few prisoners taken .There are 10 photos of USS .Rawling ablaze ..it was hit by a Jap Torpedo plane ...the crew tried hard to put out the fire , but eventually they have to abandon ship .Our man is seen standing alongside visiting entertainer / actor Ray Bolger 3 pics ( he was the scarecrow in the film Wizard of OZ ) , there are also original photos of of Bob Hope with Frances Langford and Jerry Colonna .This album perfectly illustrates the full horror of war experienced by the men serving out there in WW2 . Written descriptions throughout ...either scanned with image ( owner used white tape with writingon many of the photos or if no accessed by clicking image properties where description was written alongside photo . There are just a few photos taken in USA ( JPC in officers uniform ) and one large photo shows JPC at a reunion in 1955 ...so approx 98 % were taken in the far east .

Feel free to click paypal button to purchase a copy of the cd for £10 ( free postage ) .