PHOTOGRAPHS OF RAF PILOT TRAINING IN SOUTH AFRICA DURING WW2

Photo album belonged to RAF Officer K.Linnington ...during the war it seems he was perhaps in volved in logistics , although there are photos of him taking flying lessons .

The album contains many photos of planes , these include the following .

There are aerial photos tasken over several air schools . Lots of uniformed images . Photos of Harvards being crated up at No3 air school capetown prior to returning to England after wars end .

There are also interesting photos of East African natives and others show photographs of Zulu men and women .

There are well over 150 photos in the album ..if you would like a copy cd containing high res scans for £6 ( freepost ) paying via paypal , please click the paypal button . 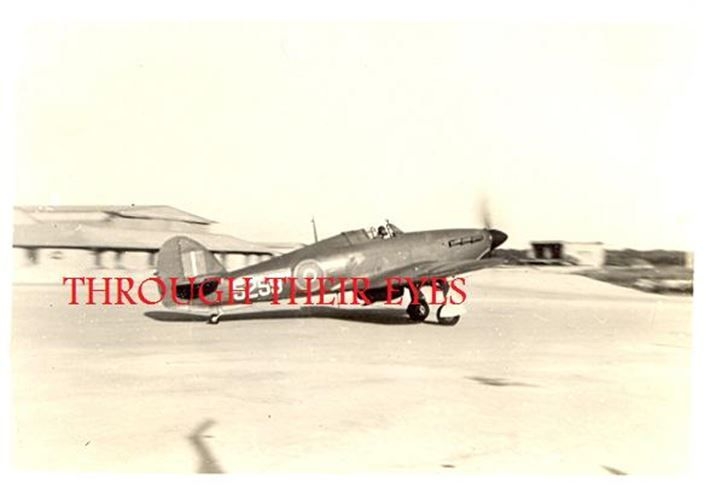 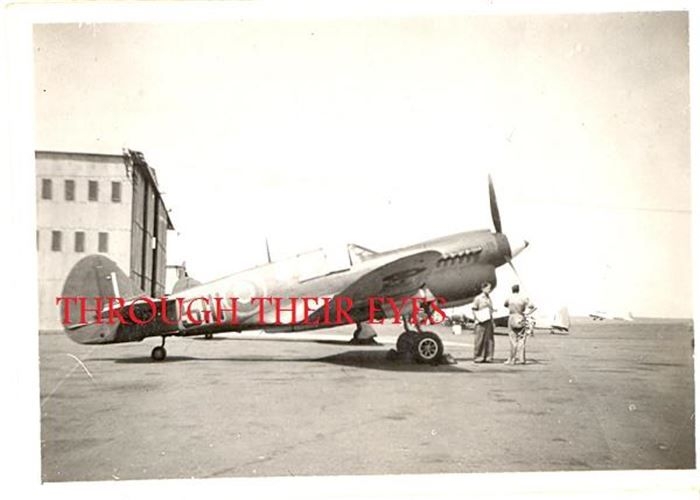 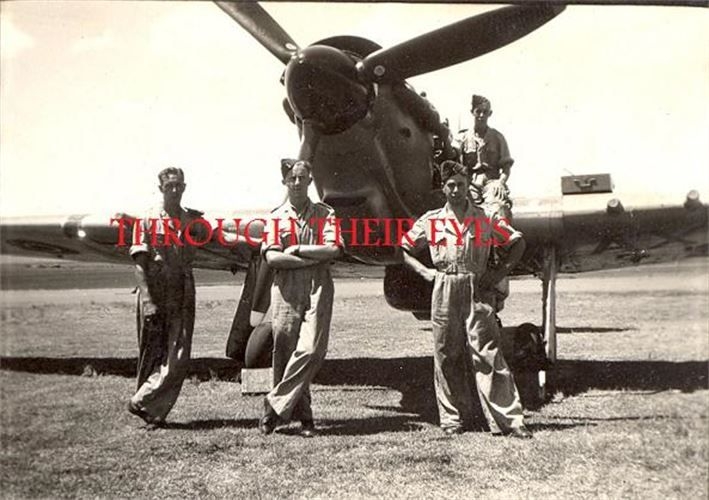 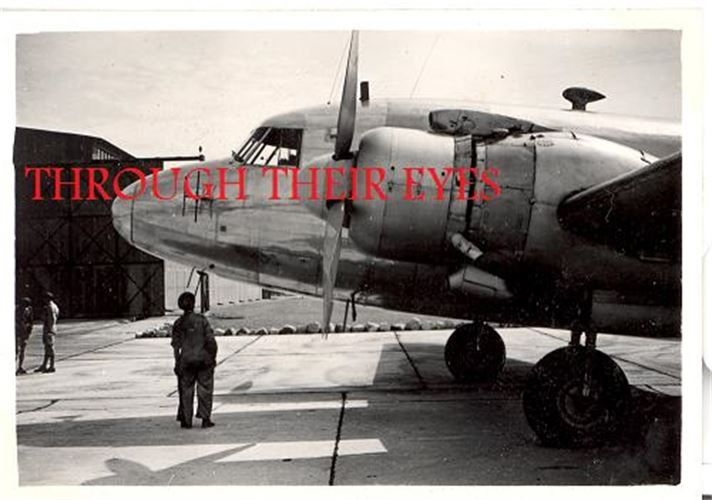 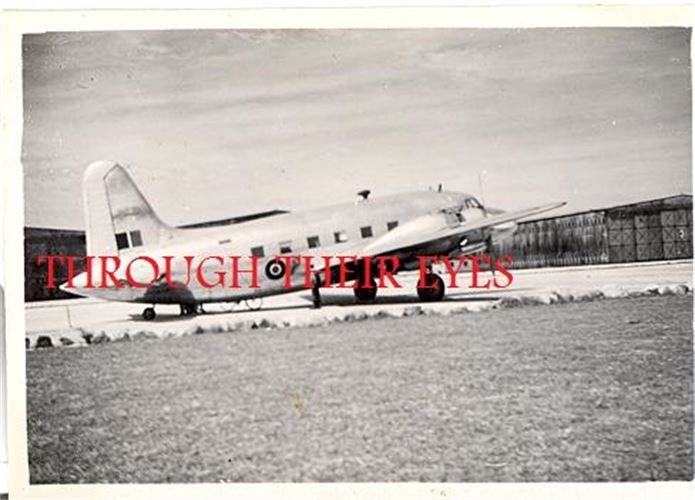 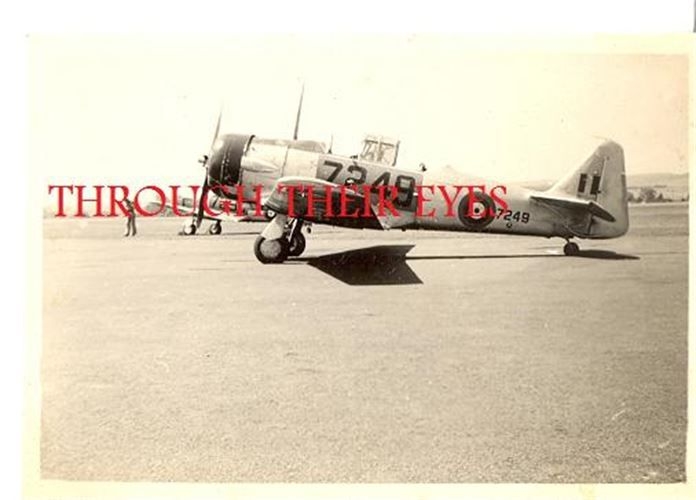 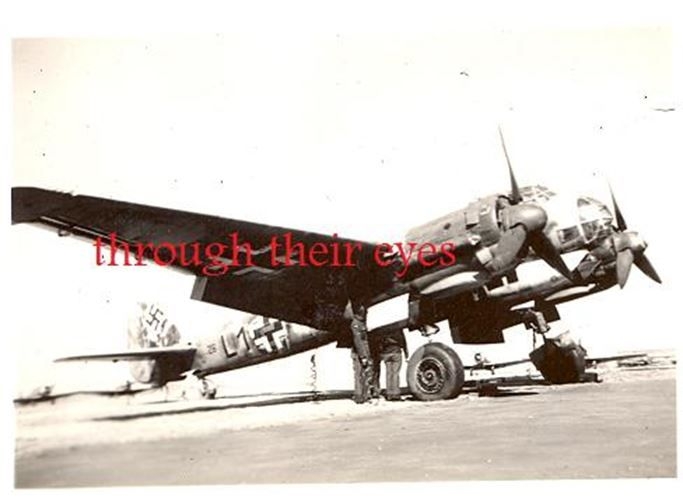 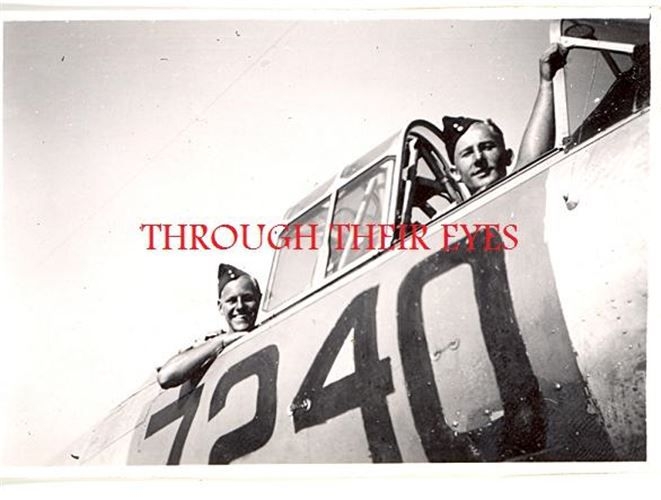 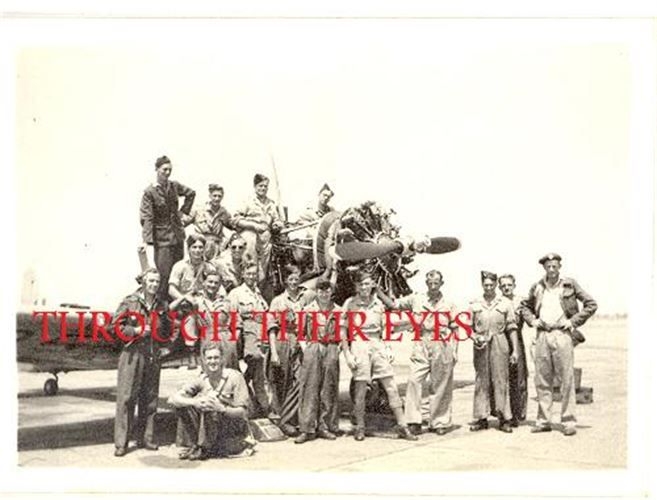 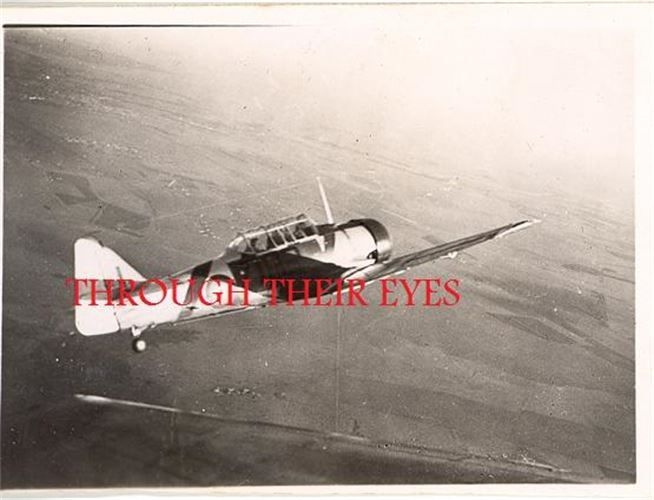 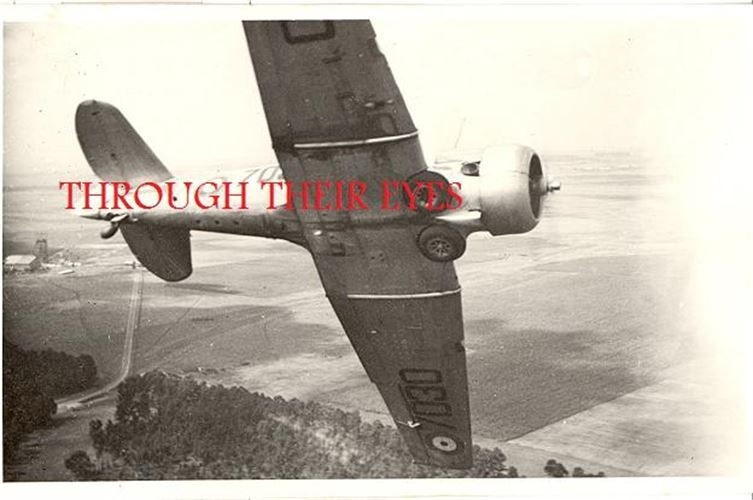