Here I offer a CD containing 55 1200dpi high resolution scans (much higher resolution than listing images) from an original photo album within my collection.CD features images from an album belonging to WW2 U-boat commander, Kapitan Leutnant Herbert Bruninghaus. It provides an interesting insight into his distinguished Kriegsmarine career. Born in 1910, his early naval days were spent on surface warships. As a navigator he served on the famous U38 under U-boat ace Heinrich Liebe. He later went on to command 3 U-boats of his own, U6, U148 and U1059. The scans will fill your screen and have great detail that can be zoomed in on. There are many pictures of U-boats, at least 2 are identified as U38, and probably a fair few more of this submarine... There is a fascinating photo of a torpedo being placed into a U-boat and 2 photos taken from a U-boat deck under fire from a RAF Mosquito(?). U-boat is seen returning fire. There are pictures of German pocket battleships including Panzerschiff Admiral Scheer and Panzerschiff Deutschland, plus other huge ships that are not identified. Again great detail.There are also a fair number of original images of Kriegsmarine top brass, very high ranking officers. Unfortunately my knowledge is insufficient to identify, but I do know that his promotion papers to Leutnant were signed by Admiral Raeder. In one photo is a distant shot of what appears to be the German leader Adolf Hitler standing in the U-boat tower with officers.There are some great images here for the serious Kriegsmarine/U-boat enthusiast to research. The album is quite a treasure. 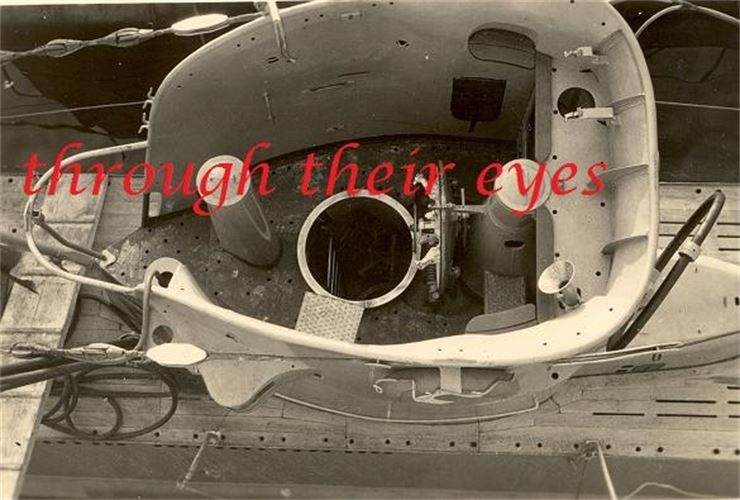 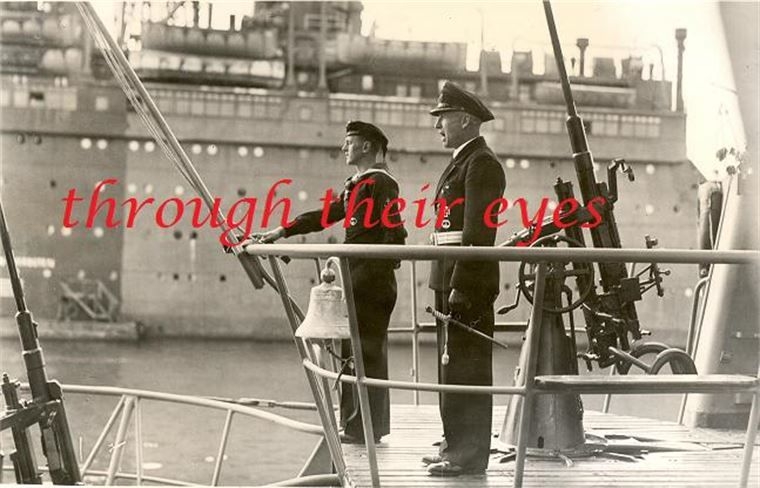 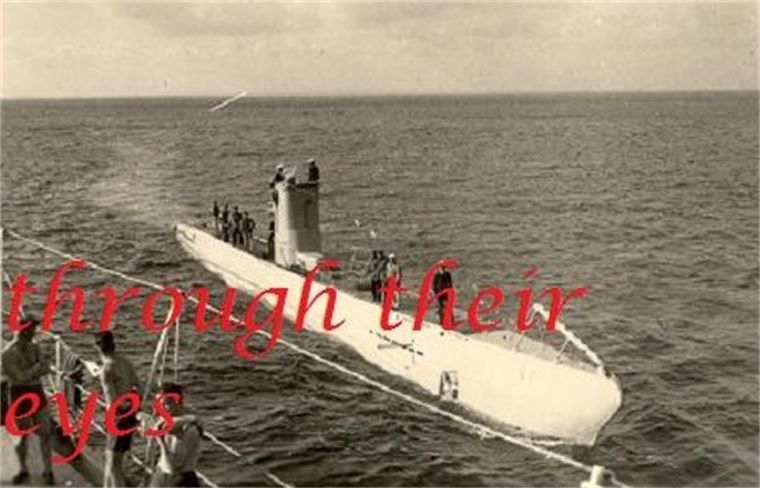 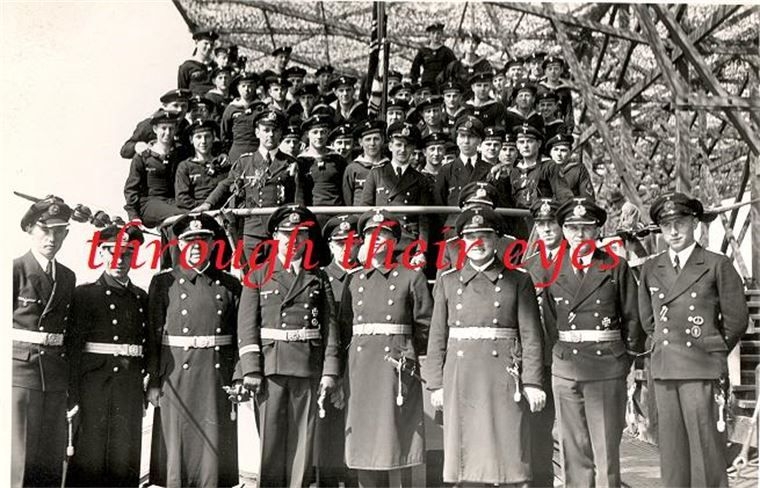 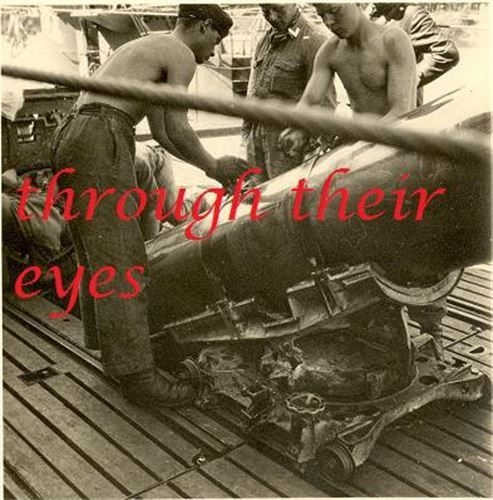 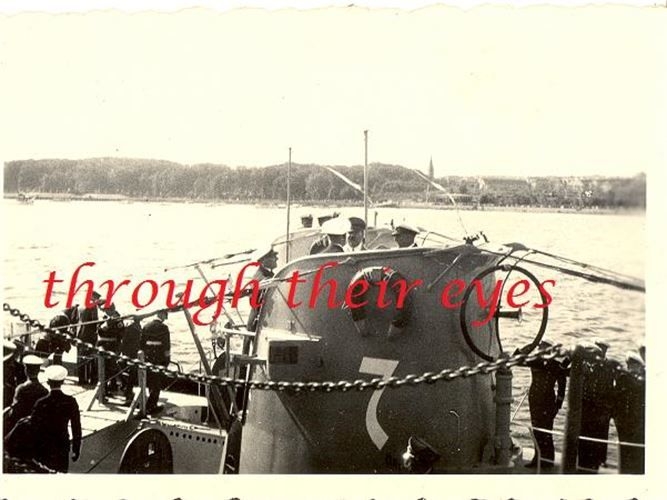 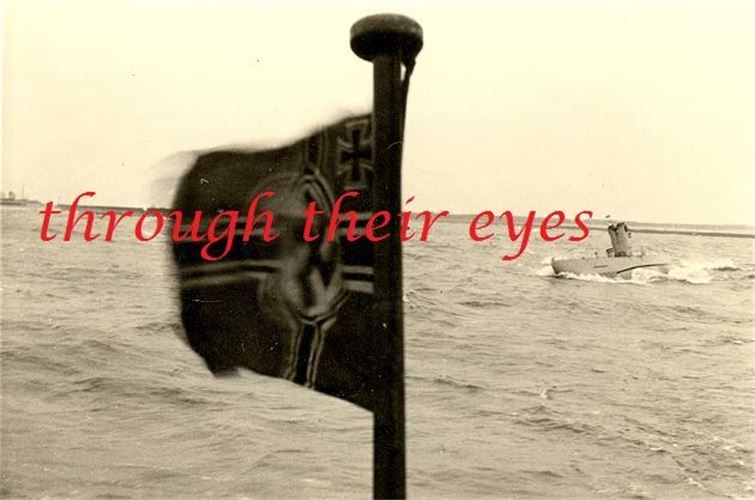