Here I offer a Cd containing 136 high resolution scans produced from a newly acquired original photo album . All of them relate to one mans service in the Vietnam war .

There are a fair number of photos of a heavy mobile bridge vehicle with 'flowerpower' fancy writing on the side ,we see two lads at work painting this artwork and they seem clearly pleased with their efforts . Two photos show a flame thrower in action ( some poor unfortunate soul is standing out there ) . There are several original photos of soldiers with brightly dressed Buddhist monks . One photo shows a chinook helicopter lifting a smaller damaged heliocopter . Another a chinook landing at a makeshift army camp . There are photos showing a slightly more permanent base . A few photos of soldiers with locals . I really struggled when choosing which 12 listing photos to select ..there are at least 50 which would have made good listing images ,so many armour photos in this album . 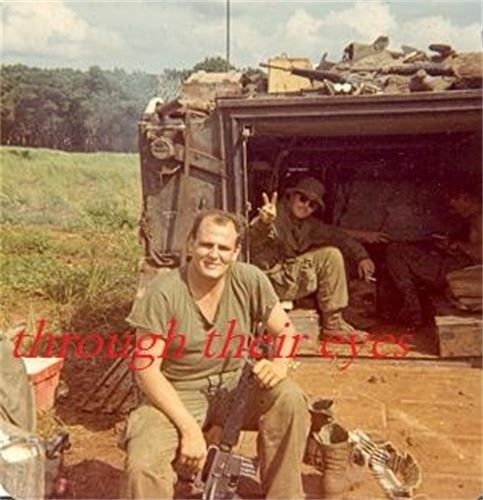 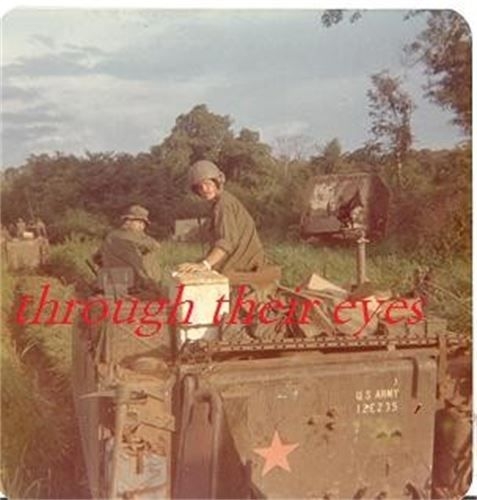 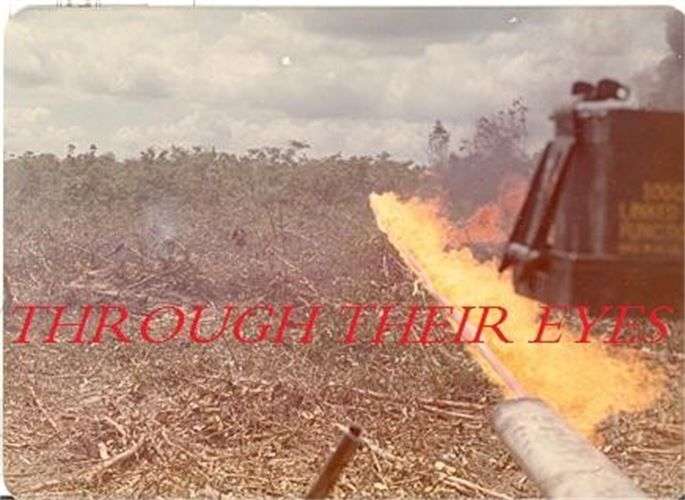 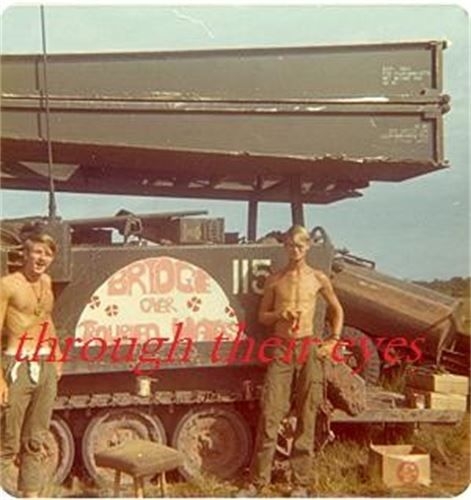 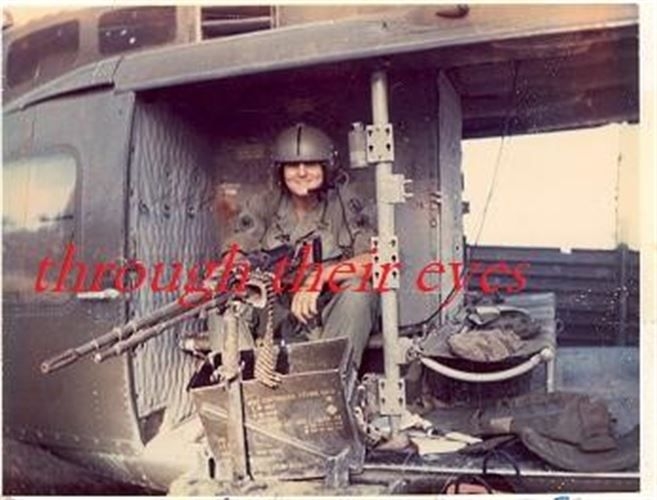 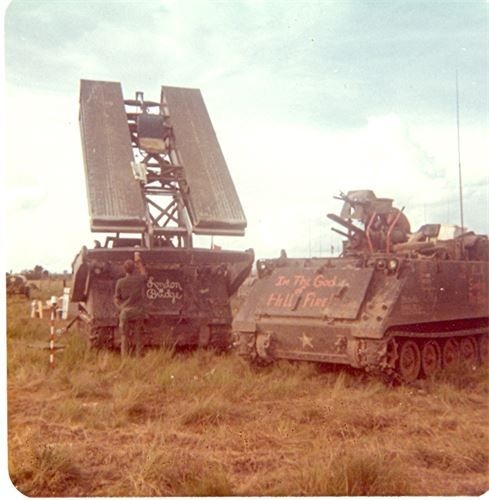 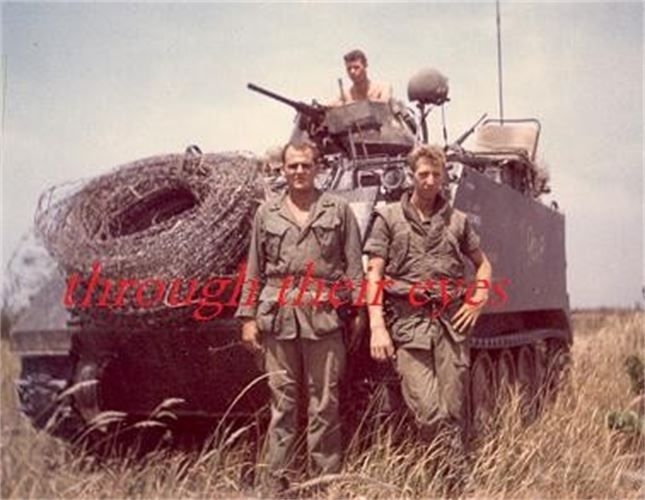 These original and unpublished photos give a great feel for this mans time out there and the condition of the US army in this terrible conflict . A later photo of Barriault shows him in dress uniform with sargeants strips and lots of ribbons on his chest ...the chap I bought this album from stated Barriault was unfortunate enough to receive 4 purple hearts !?! ..so I suspect he many bloody battles .and his comrades experienced .