U-108 was commissioned on 22 Oct .1940 ..album contains good photos where both men are pictured along with the rest of the crew at the commissioning ceremony .

There are several things that make this album so special ...

1..it is very well captioned ..nearly every crew member is identified by name and rank . Great individual photos of nearly all the crew.

2..there are many original photos of its commander U-boat ace Klaus Scholtz ( the 18th most successful by total tonnage ) ..sinking a total of 26 ships whilst serving on U-108 . Even relaxed photos of him having a haircut and reading in his bunk .

3.. there are 10 original photos which show ships Effna and Norland under attack and sinking . A further 9 photos show survivors being given supplies and a captain of sunk ship being interrogated and then given directions to nearest land .

4.. 16 photos show the interior of the submarine ... very rare images of different parts of the sub .

6. there are many good photos of conning tower and deck.

This is an excellent album whose images should appeal to the serious U-boat enthusiast ...it cost me a very large amount of money ..

Please note images below are only 75 dpi, the ones on the DVD are 1200dpi ..great images . 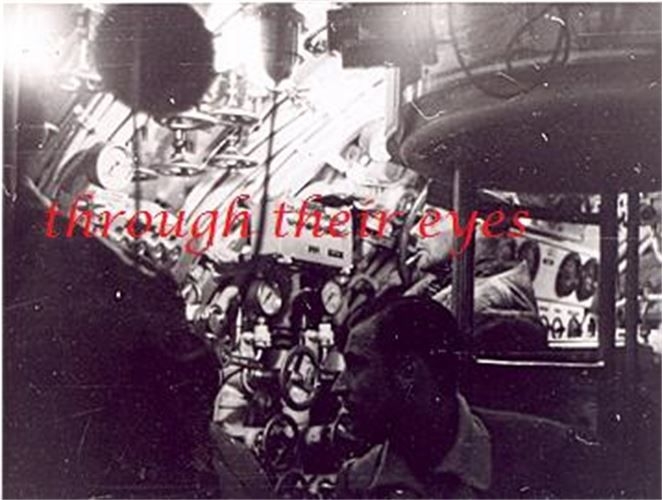 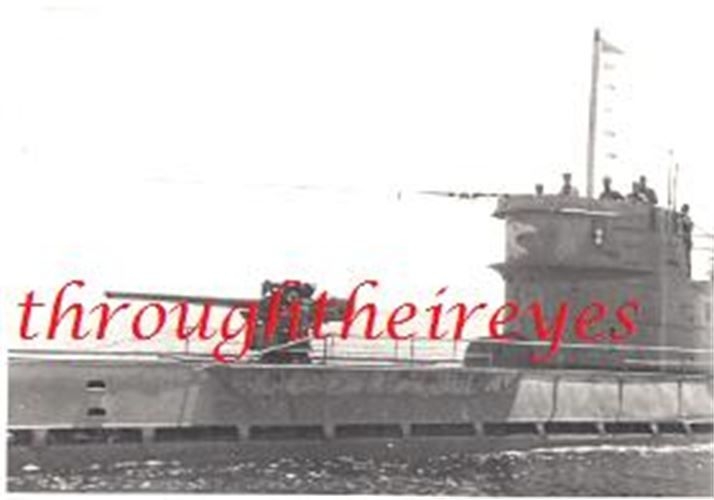 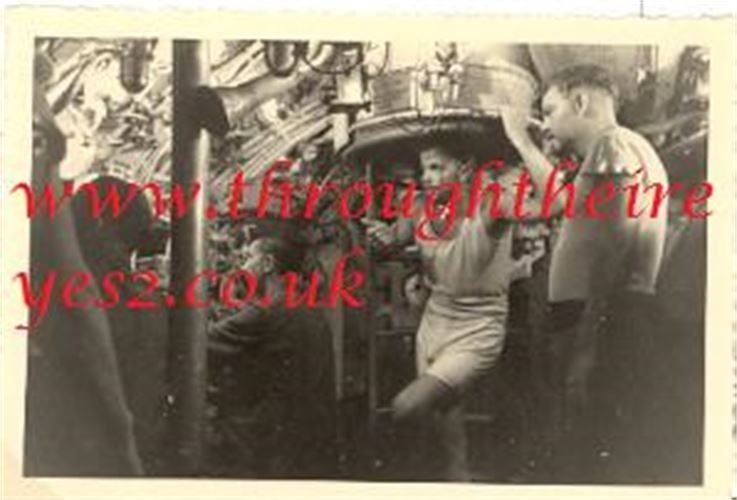 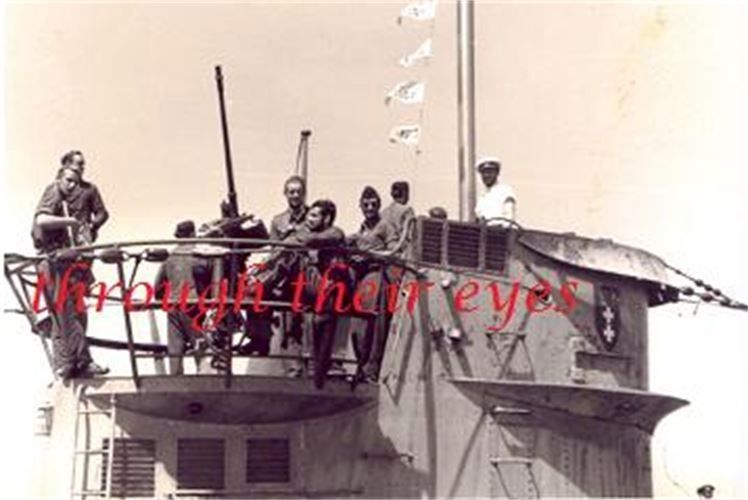 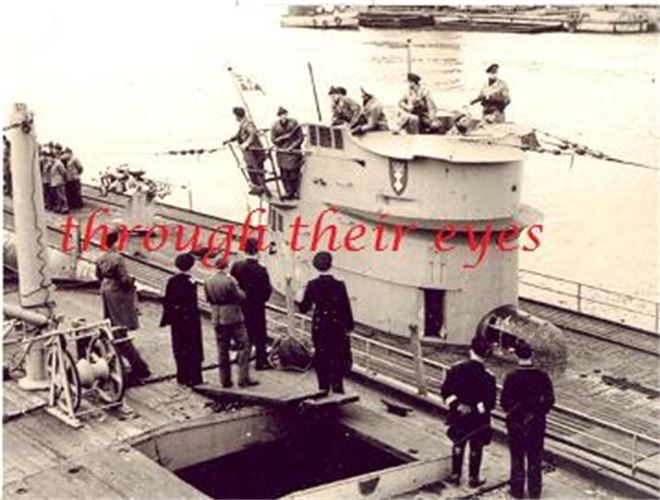 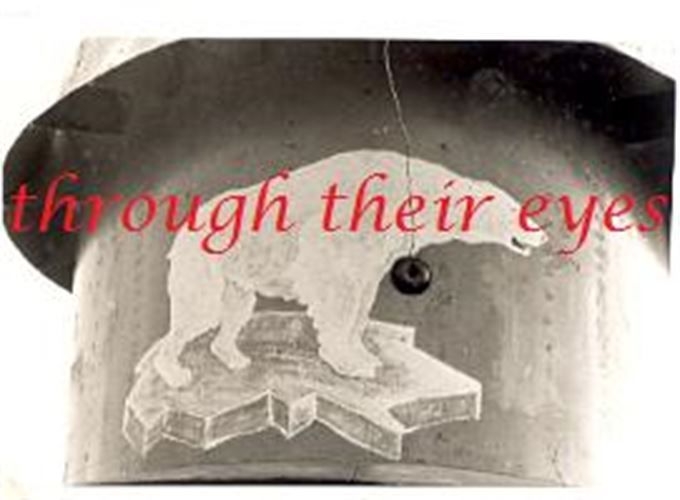 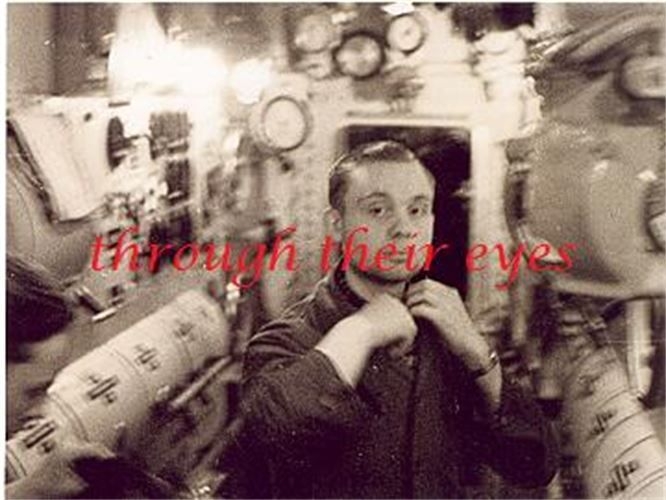 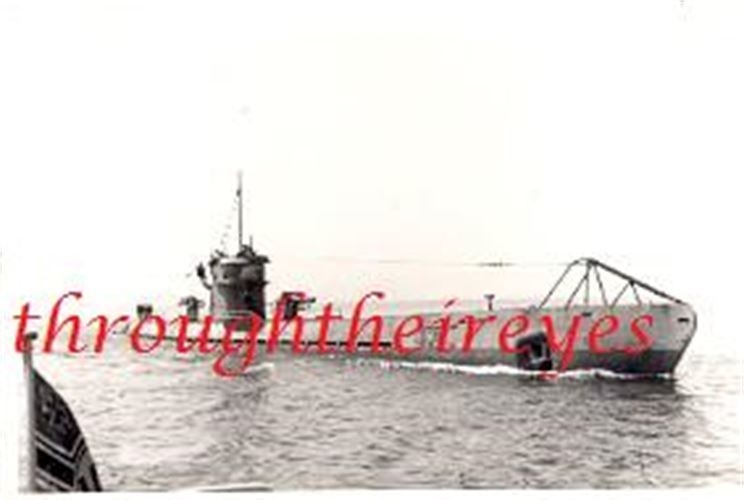 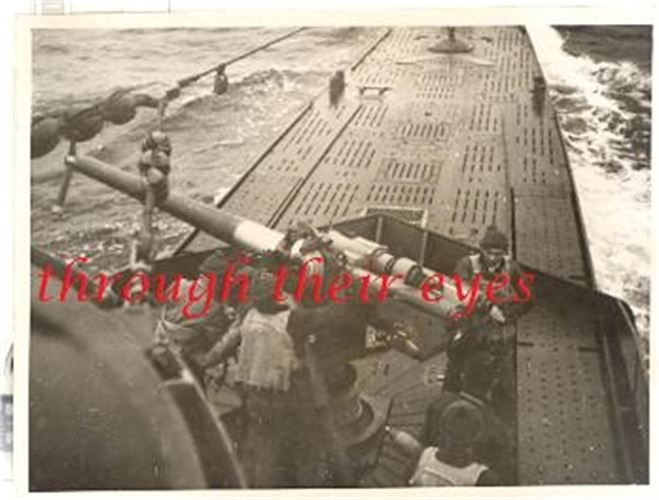 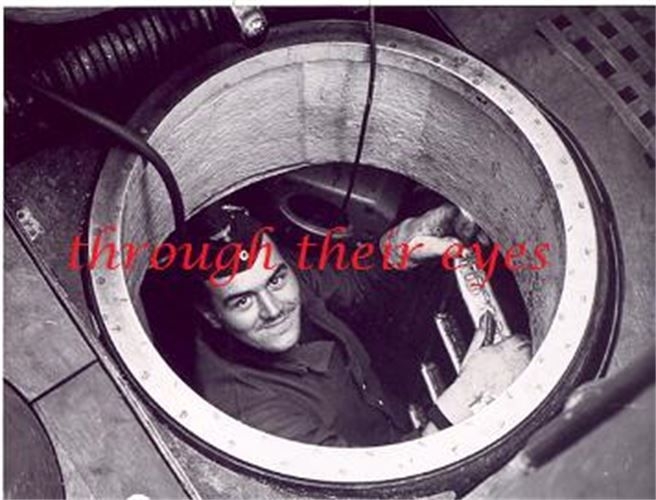 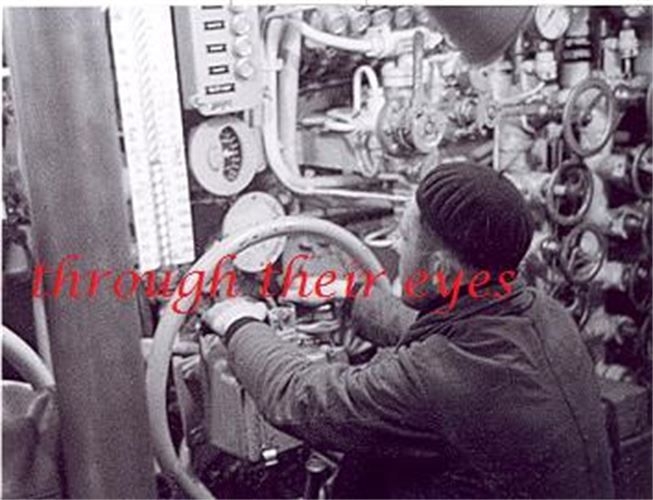 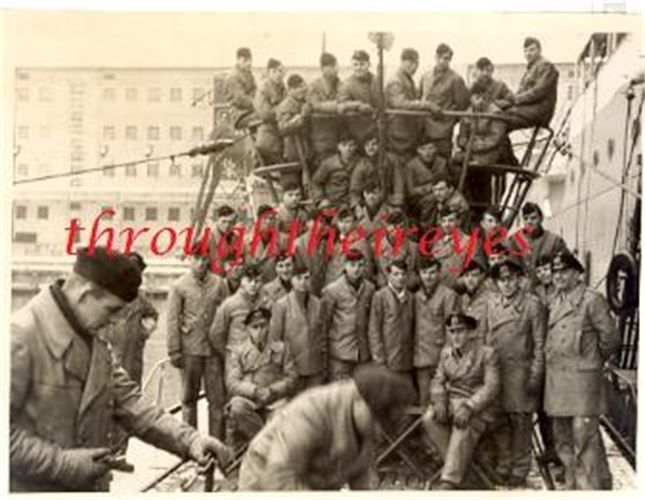 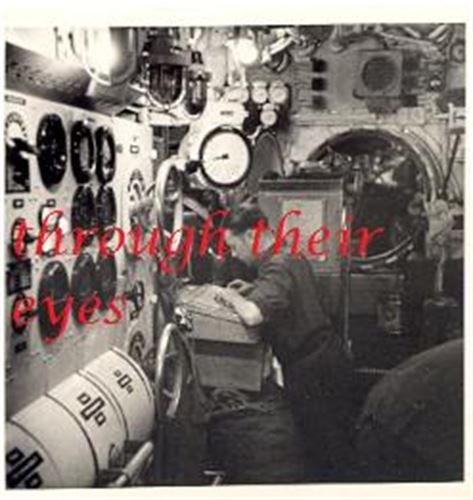 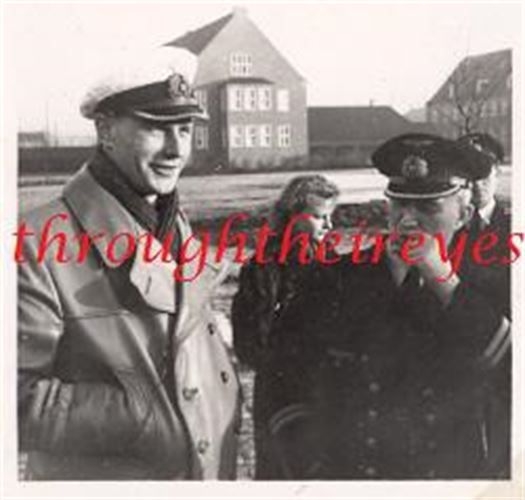 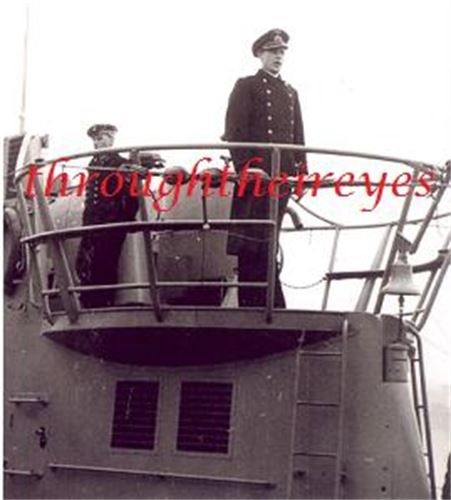 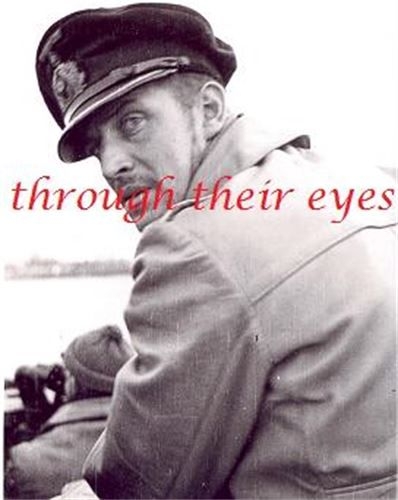 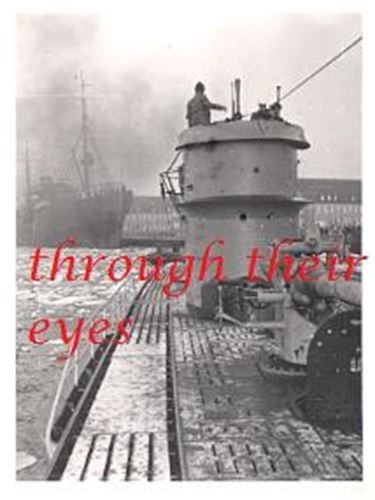 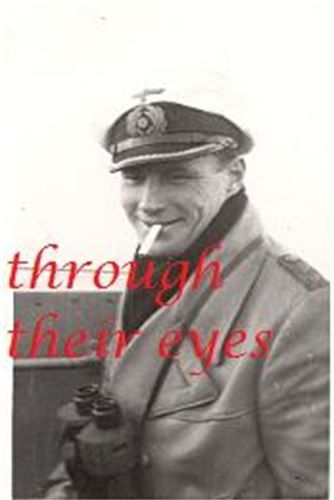 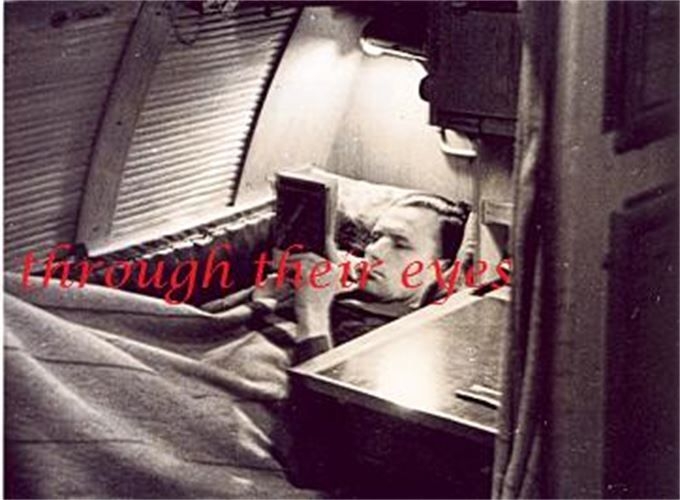 THROUGH THEIR EYES COLLECTION OF ORIGINAL WORLD WAR 2 PHOTOGRAPHS ..OFFERED AS HIGH RESOLUTION SCANS ON CD.