Photo album belonged to Neville Morrison Brown who served with the RAF . It appears that he maintained & operated Radar equipment at various radar stations on Malta circa 1944-1946.

The album contains 252 photos . They cover time he spent in North Africa photos taken at various RAF Airfields including RAF Heliopolis ( Egypt) , RAF Castel Benito ( Tripoli) , RAF Maison Blanche ( Algiers ) ...there are also plenty of leave photos taken at these locations ..including some lovely photos taken in the Algiers casbah .

For me the most interesting photos relate to his service on Malta ..I cannot date them exactly , but believe they are circa 1944-1946 .

He served at different Air Ministry Experimental Stations A.M.E.S ..these were radar stations ..both static towers and mobile truck based radar units .

The radar related photos show interior shots of control rooms & men in front of radar screens . There are photos of Radar masts /towers at 501 A.M.E.S at Ta-Silch ..and also some great photos of trucks carrying radars .

The album also contains some very nice photos of Malta ..a few show bomb damage to buildings and streets . There are also photos taken at RAF Luqa . 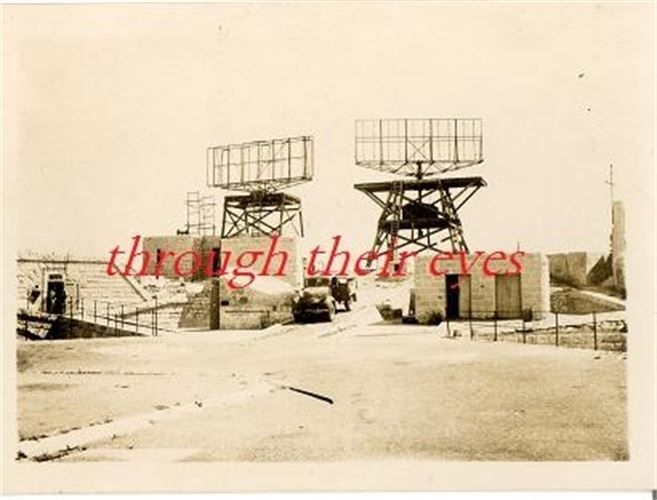 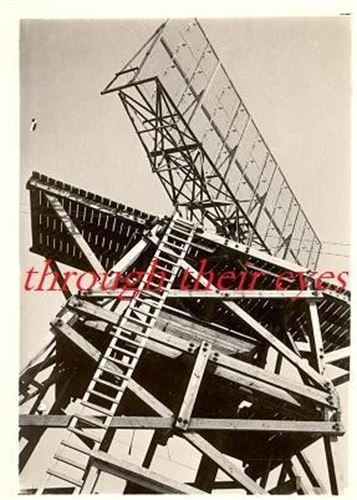 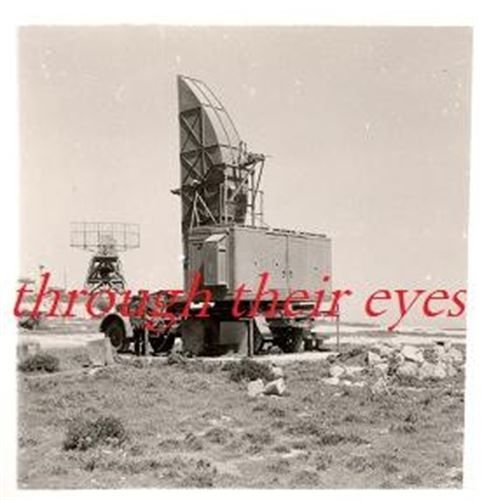 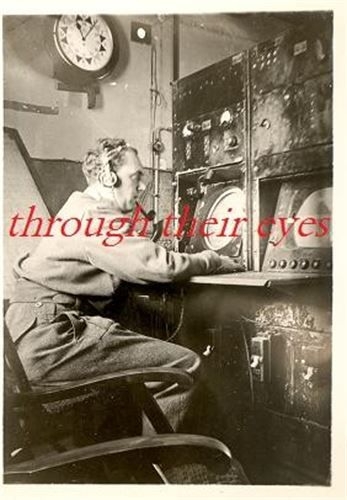 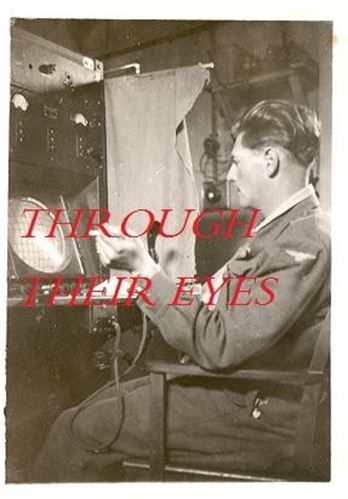 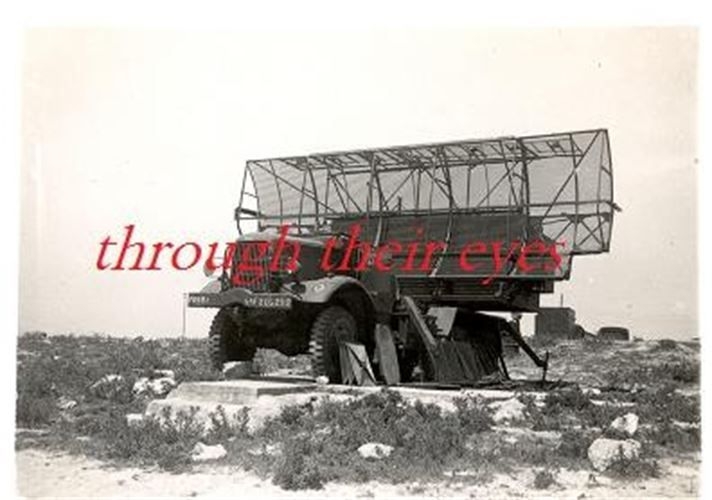