He passed out as a wireless operator at Compton Bassett . There is a large group showing around 100 men of No1 Bomber command School of Jungle training based at Youlbury , Oxford 1944 . From here he goes on to a period of service in Calcutta & Bombay in India and then 1945-1947 serves in Air Headquaters Rangoon Burma ..and then on to RAF Station Mingaladon also in Burma with 52 squadron SEAAF South East Asia Air Force .

The young David Stewart is seen throughout the album . There are a few nice photos showing high speed wireless operators at work , other photos show bomb damaged Rangoon Railway station , Douglas Dakotas planes of 52 squadron at Mingaladon . There are also general photos of people and places in both India and Burma ..including some good photos of locals going about their lives . 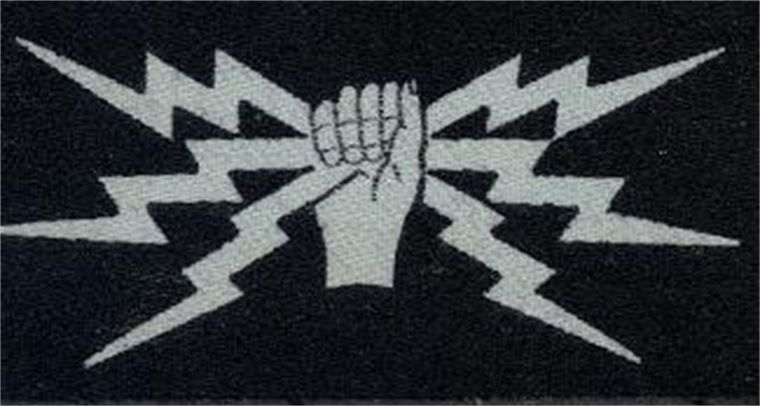 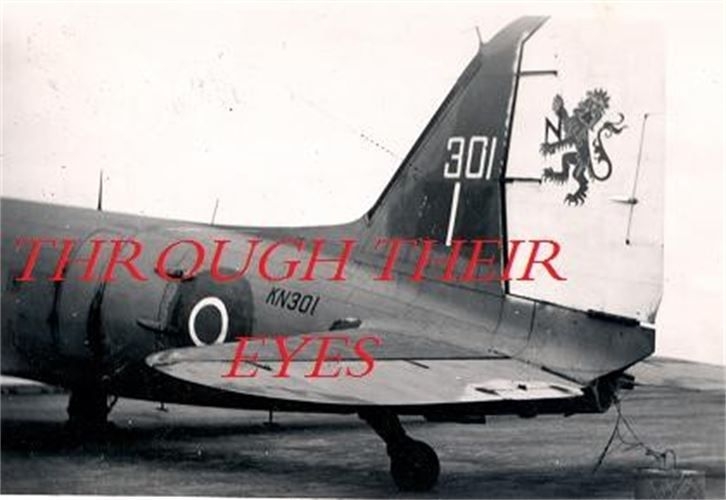 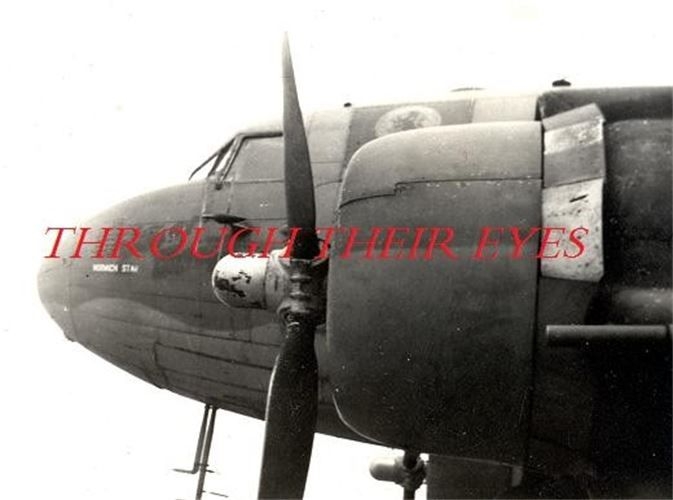 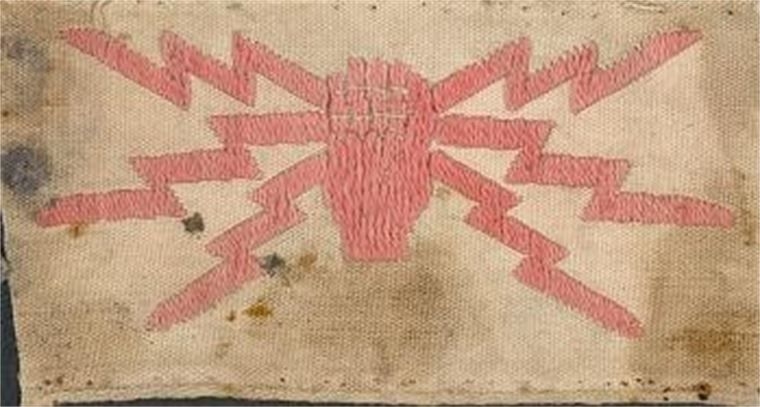 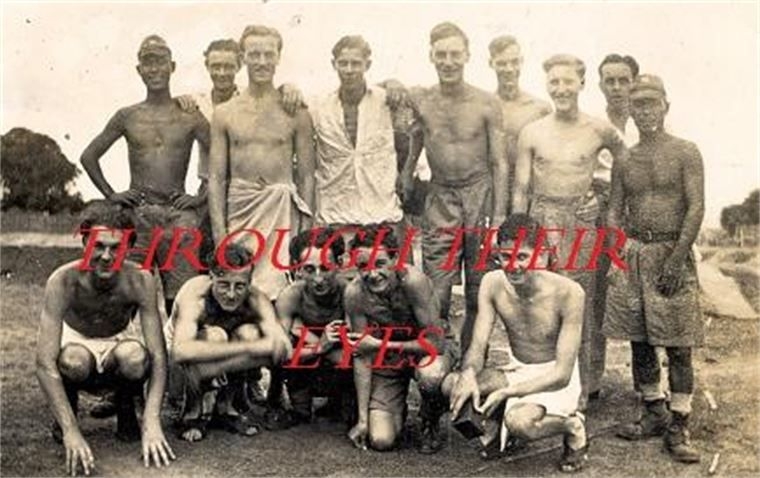 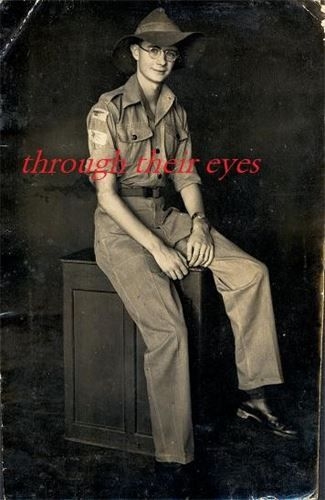 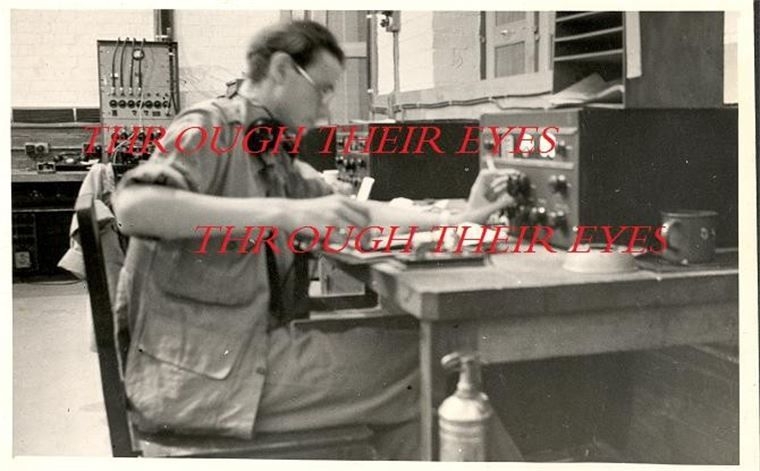 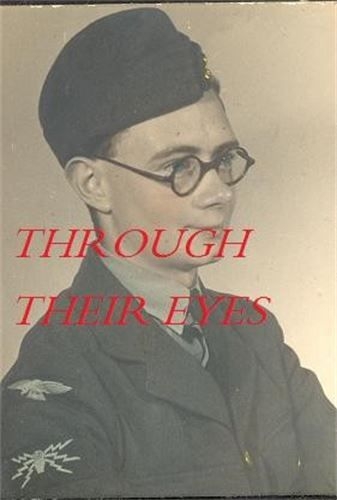