There are over 40 images which relate to the high speed rescue boats , there are also 15 photos of RAF and BOAC Sunderland Flying boats .

Most of the photos relate to service in Japan immediately after the end of WW2 . 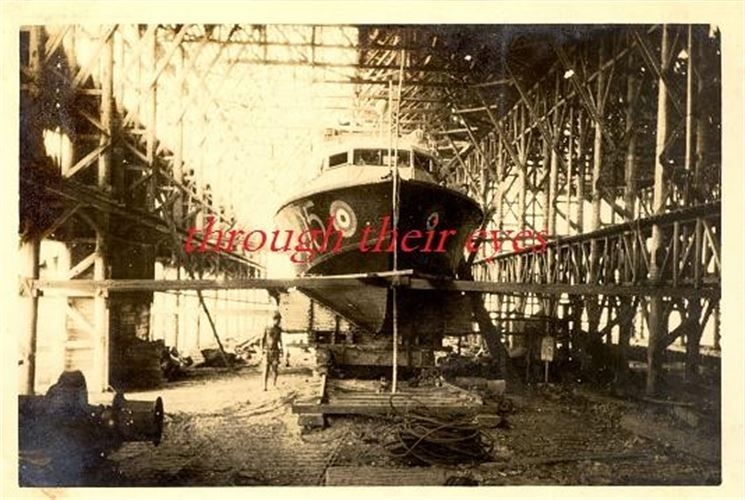 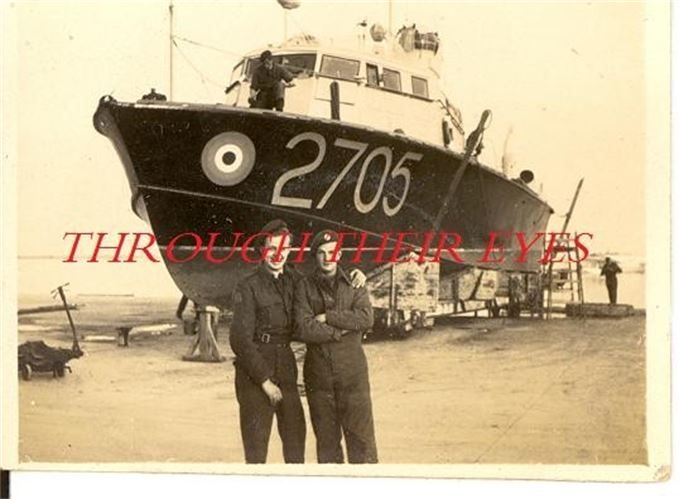 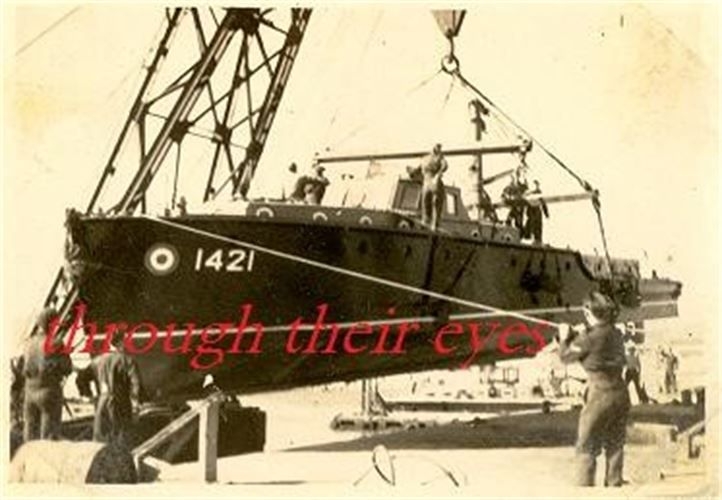 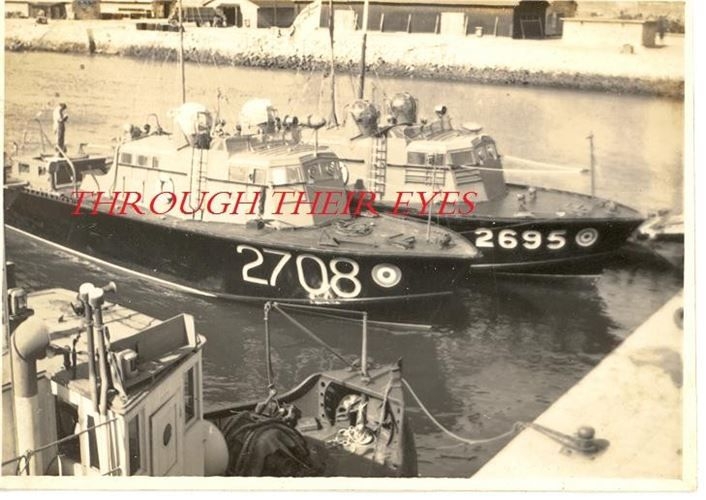 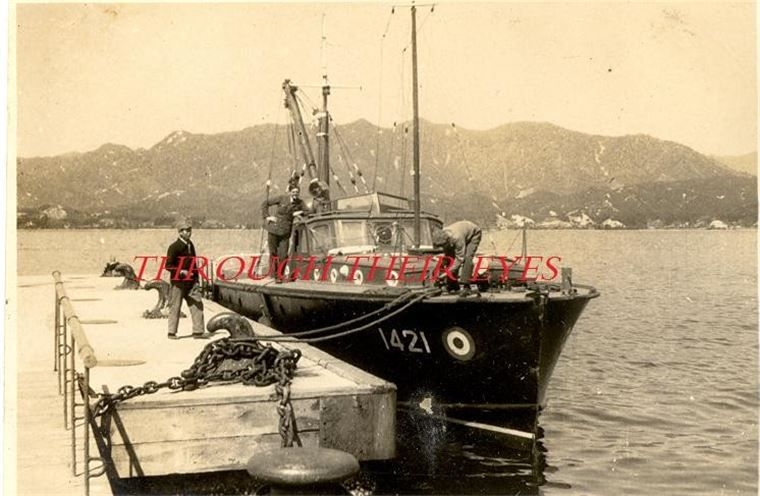 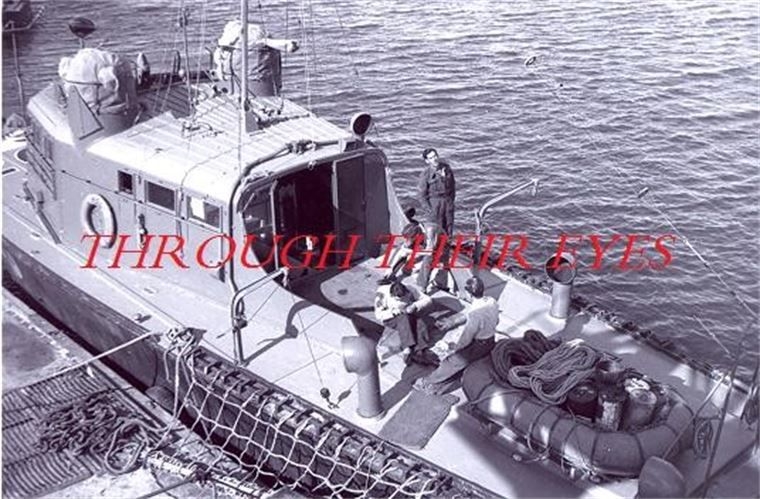 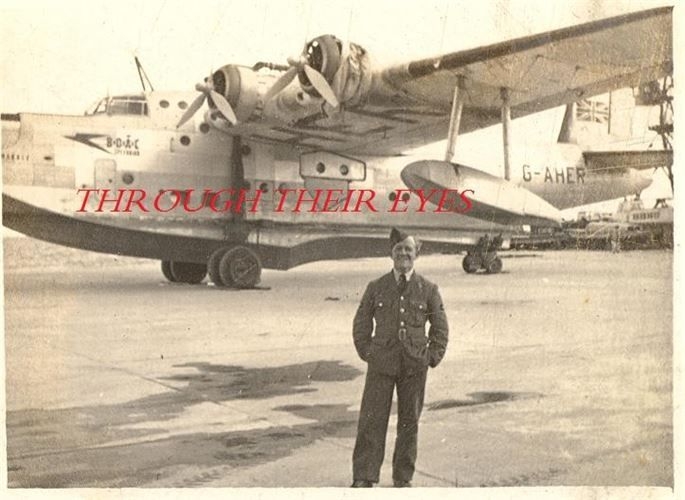 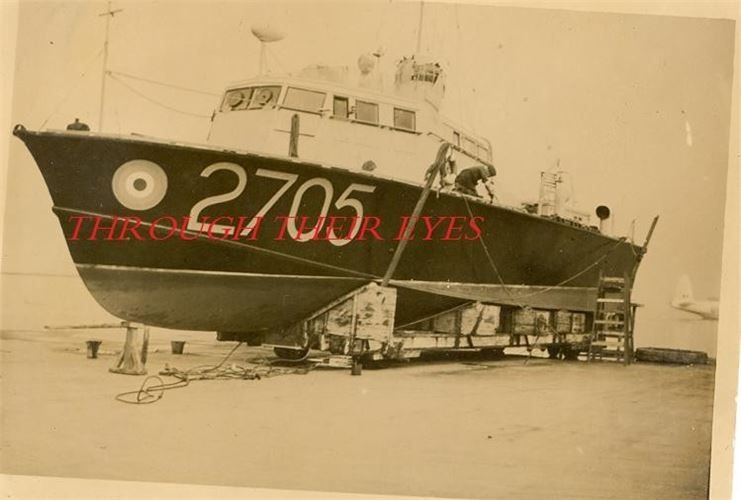 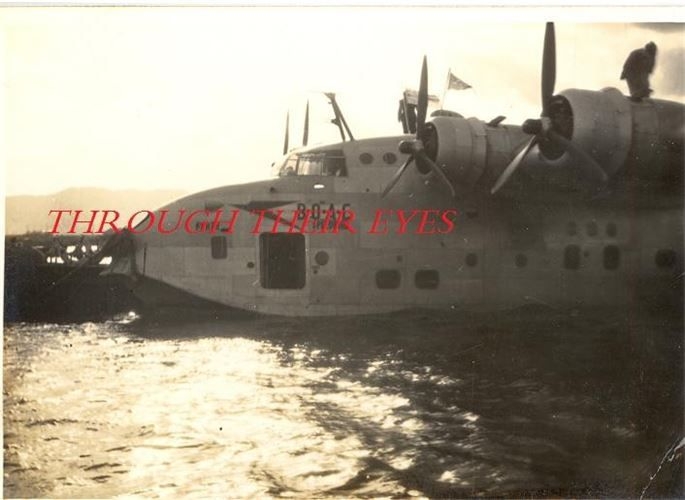 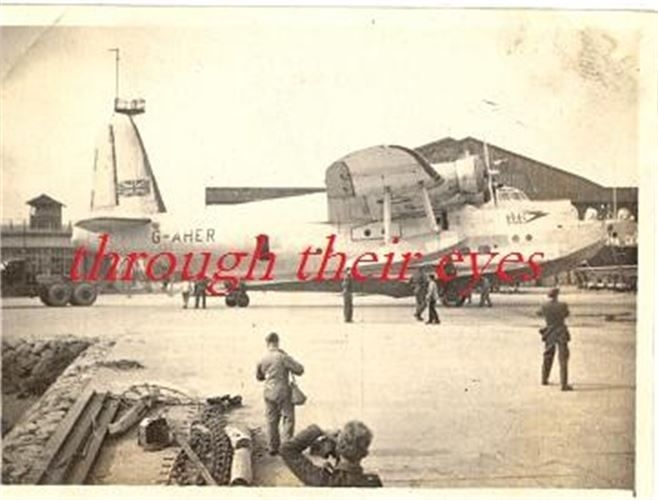 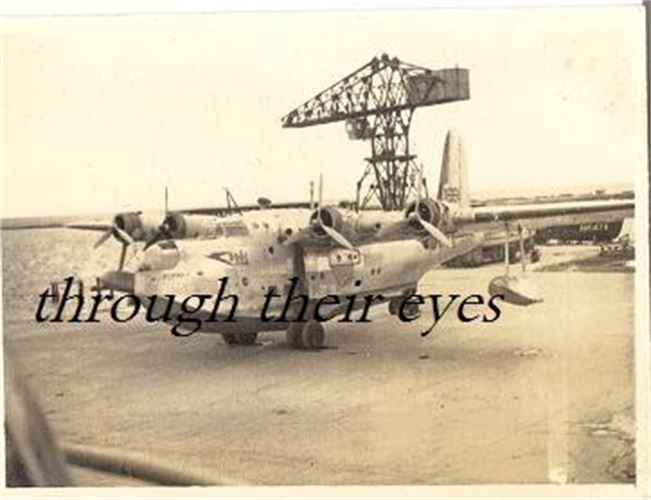 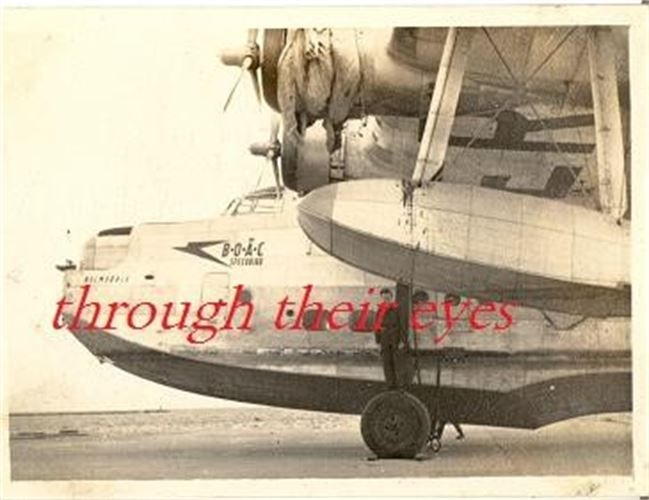 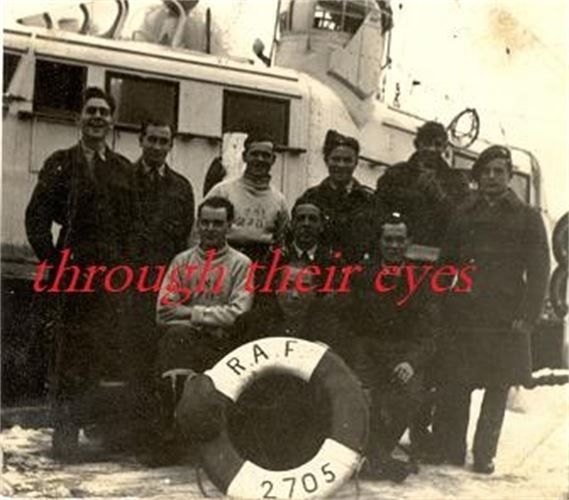 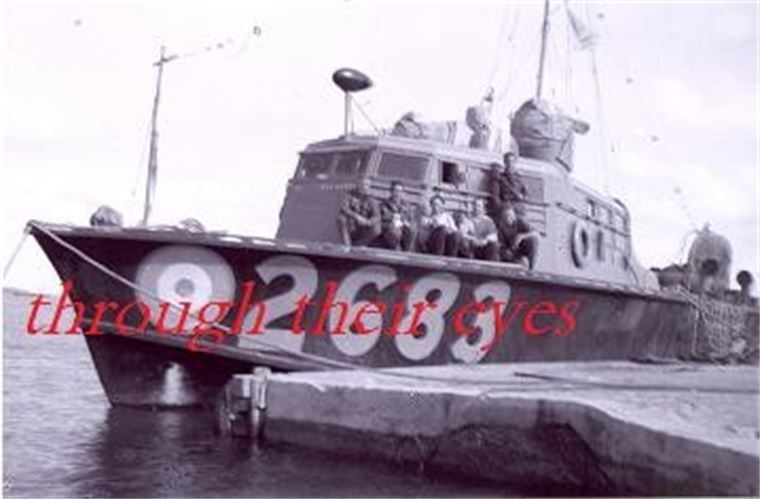