Here I offer a DVD containing over 250 high resolution scans ( 1200 dpi) , plus scans of pages with captions , produced from 3 original photo albums, which belonged to Sargent Errol Flynn 232279 B Squadron Queens Royal Irish Hussars ...Flynn is seen throughout the album .

To Buy a copy of this disc for £10 ( free postage ) via paypal ..Please click below

The albums cover his service between 1959 and 1965 . Photos taken in Aden , Malaysia , Borneo , Sarawak , Singapore and Germany . There are over 60 good photos showing armoured vehicles ( ferret scout cars , Saladin armoured cars , Saracen armoured personnel carriers ), plus a few tanks and military trucks . In addition there are also some photos of Army Auster planes . Most of the photos are black and white , but a few are in colour .

There are some good quality large group photos , many photos of the men of the regiment ...plenty are identified in captions .

Prince Phillip , the Duke of Edinburgh was Colonel in Chief ...he is seen in a total of around 10 photos when he visits the regiment on 2 separate occasions .

The regiment moved to Aden in 1961, as an armoured reconnaissance regiment and after serving there against insurgents for almost a year, sailed on the SS Oxfordshire to the newly-independent nation of Malaysia. It was based in Ipoh, Malaysia from October 1962, and saw limited action against Indonesian insurgents, seeing service in Brunei and Sarawak on jungle operations during the Indonesian confrontation and in Singapore as part of the Internal Security Forces. Returning to West Germany in 1964 the regiment was based in Wolfenbüttel.

If you have an interest in the regiment or military vehicles in general ...you should find plenty of images of value on this disc . Please note that the listing images have been greatly reduced .The ones on the disc are much larger and of course are not overwritten . 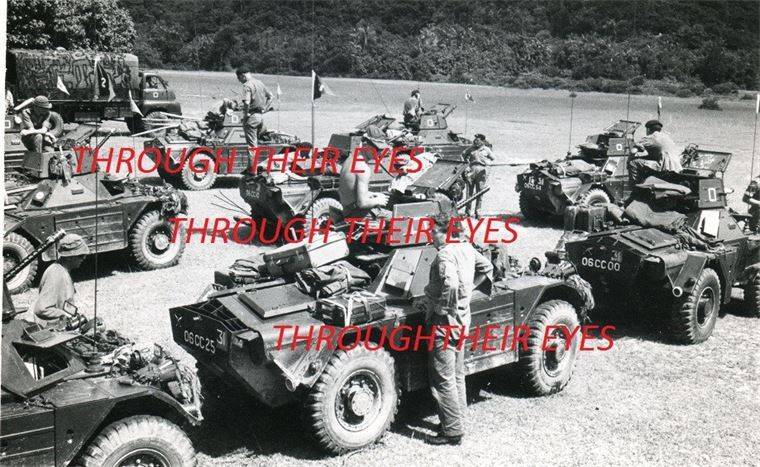 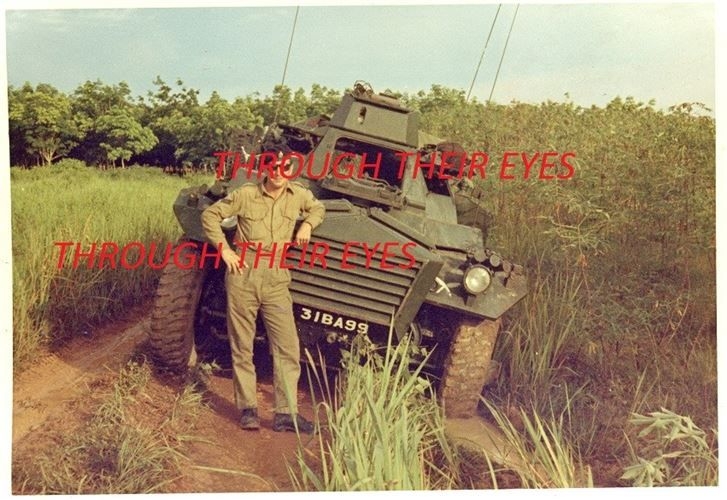 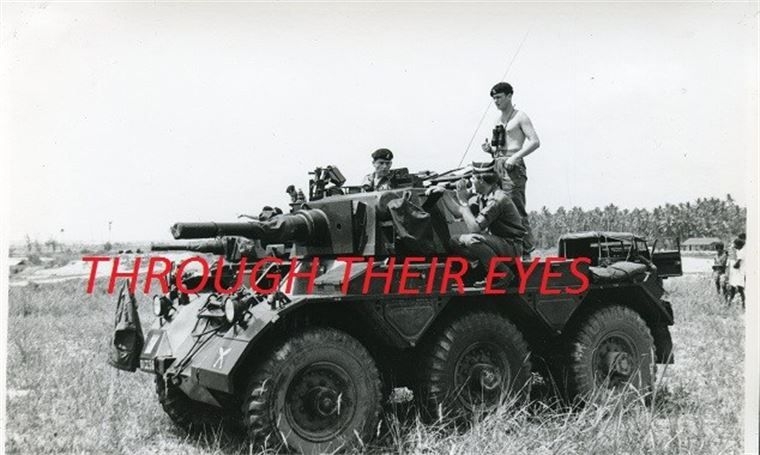 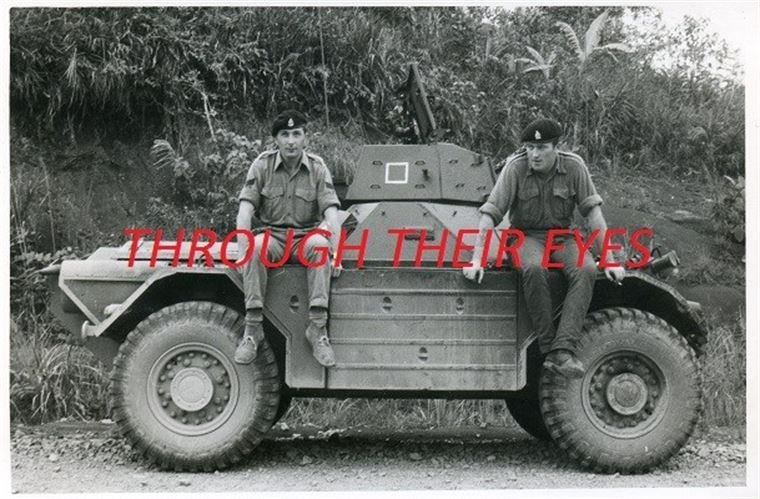 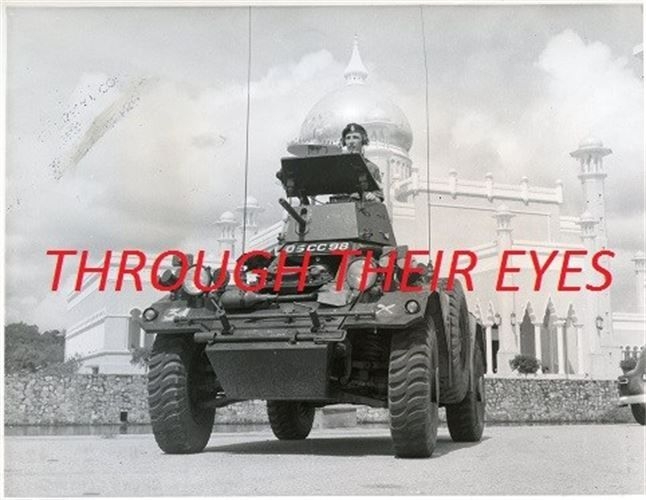 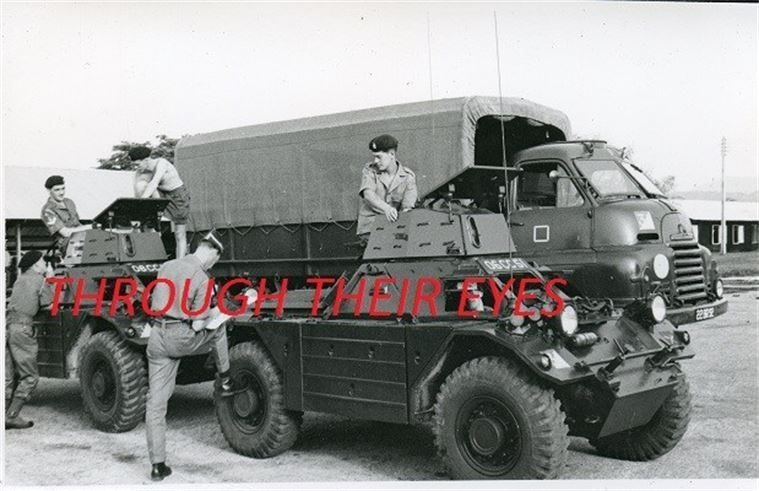