a photo album scanned to cd containing 190 original photos of mostly Police cars ..one mans passion ,...there are also a few of police motorbikes plus a few other police vehicles ..transit vans , recovery trucks etc .

Most of the photos seem to date to the late 1970s / early 1980s ...approximately 70% are of British Police cars , although there are photos of NYPD cars and other police vehicles , 3 were taken in Malta and several on continental Europe .

Approx 20% are black and white photos 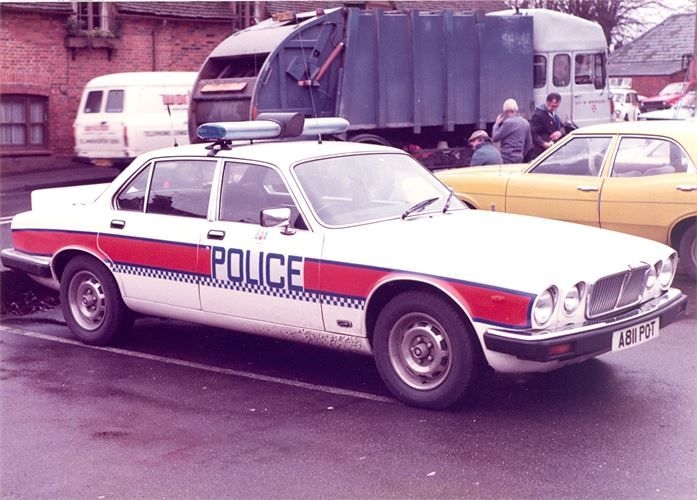 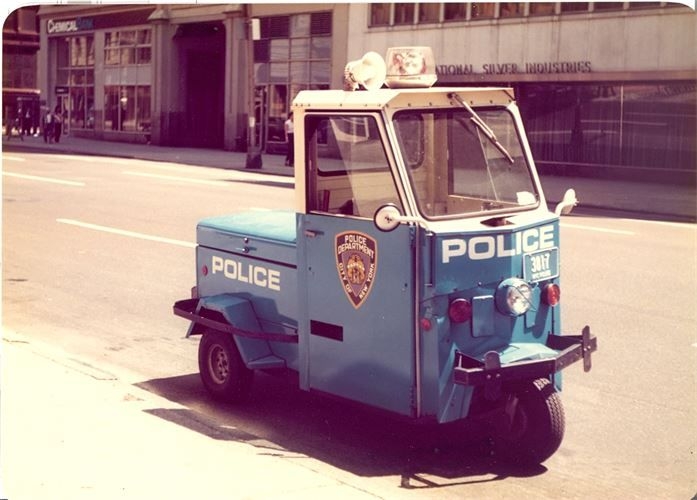 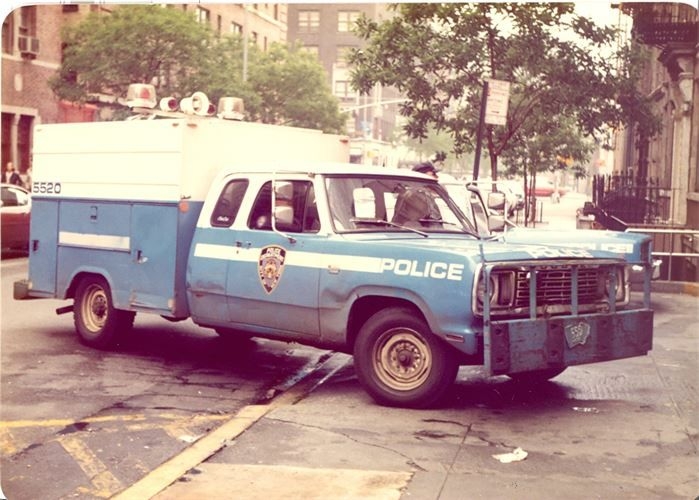 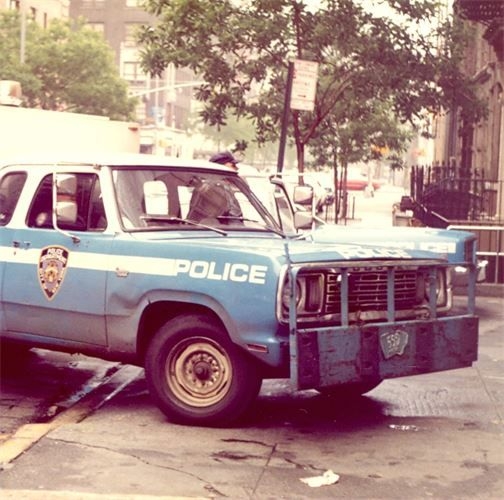 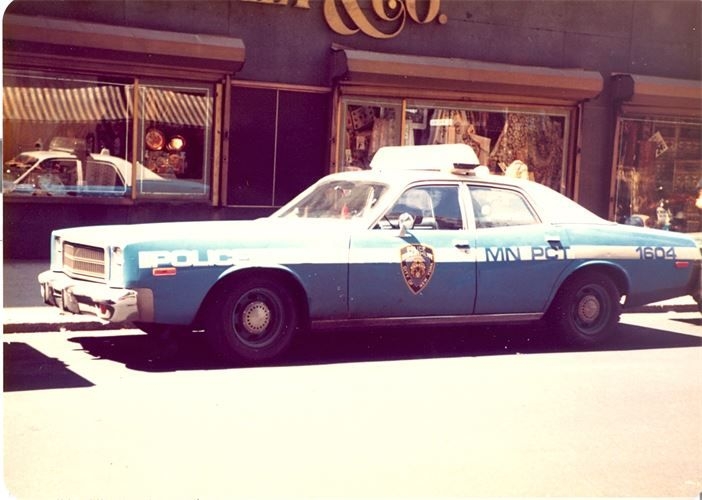 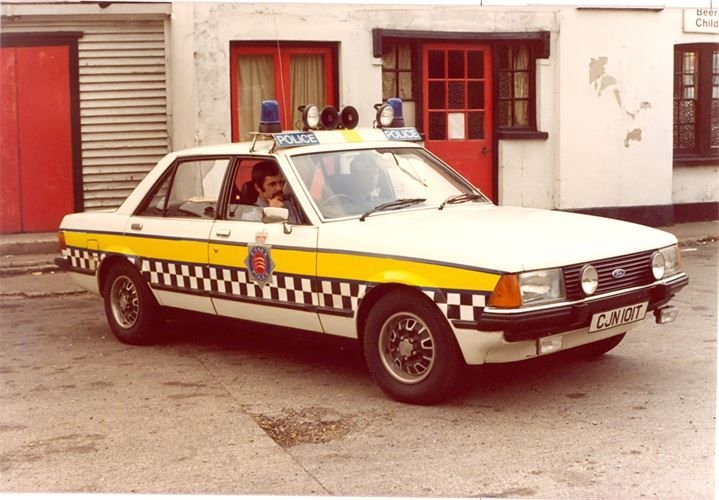 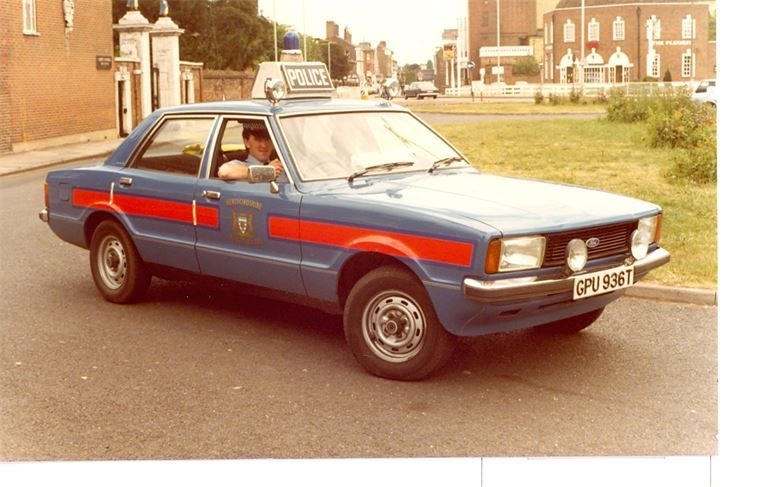 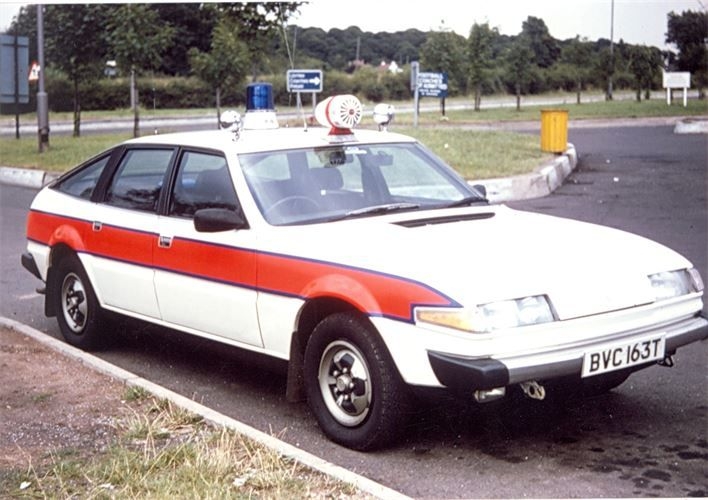