Here I offer a cd containing 30 large high resolution scans ( 1200 dpi ) , produced from an original photo album which belonged to J.A.Burns of the Scots Guards .

Burns was on HMS Warspite during the Home Fleet Spring Cruise of 1933 , he then appears to have spent some time on HMS Malaya off Gibraltar . There are some nice deck shots of both of these ships . 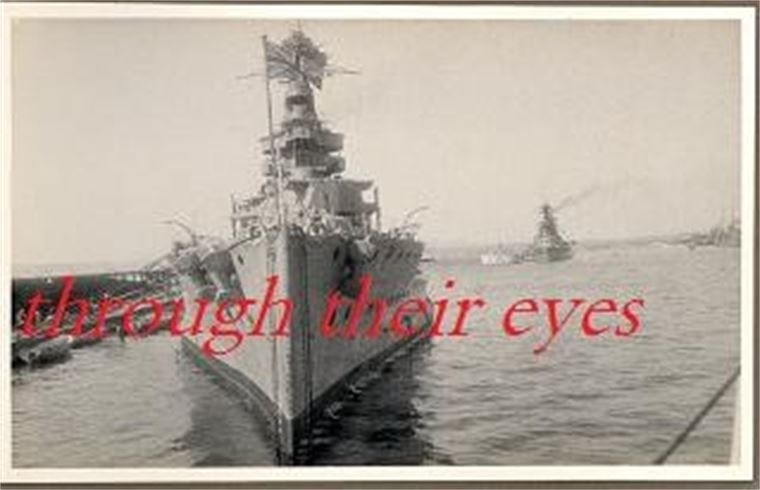 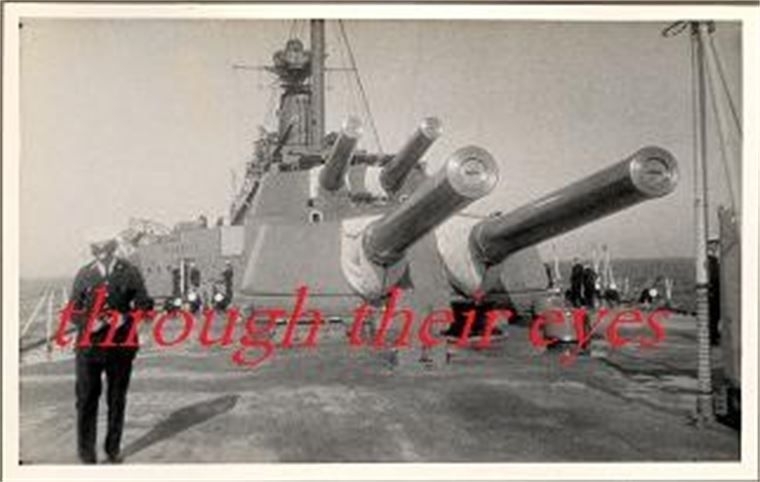 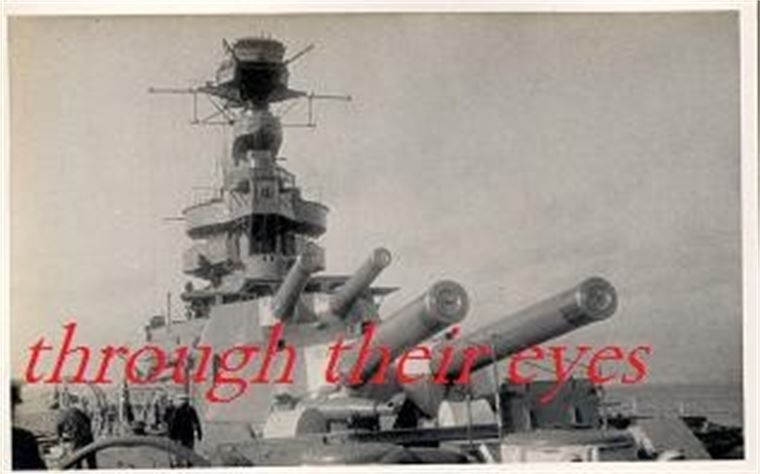 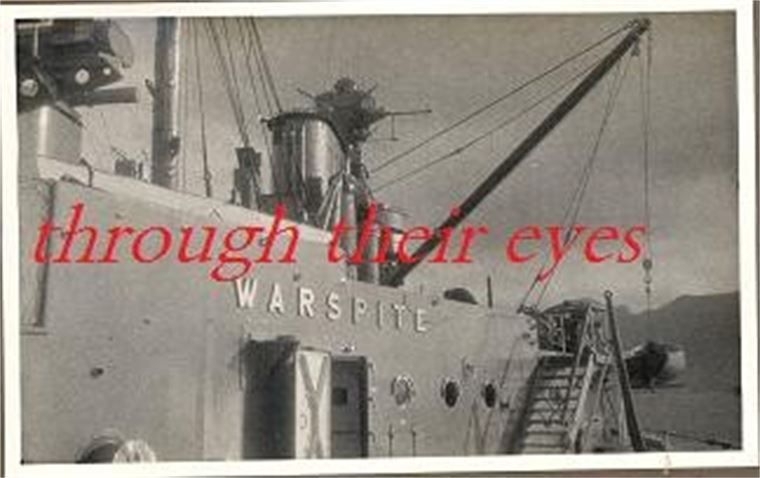 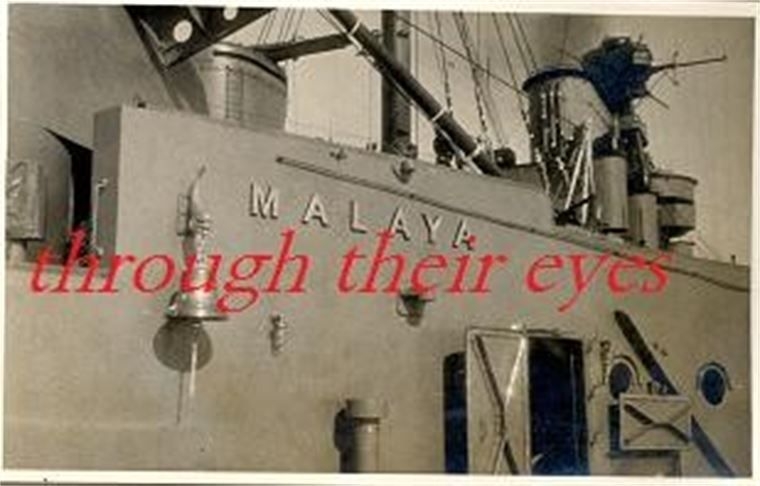 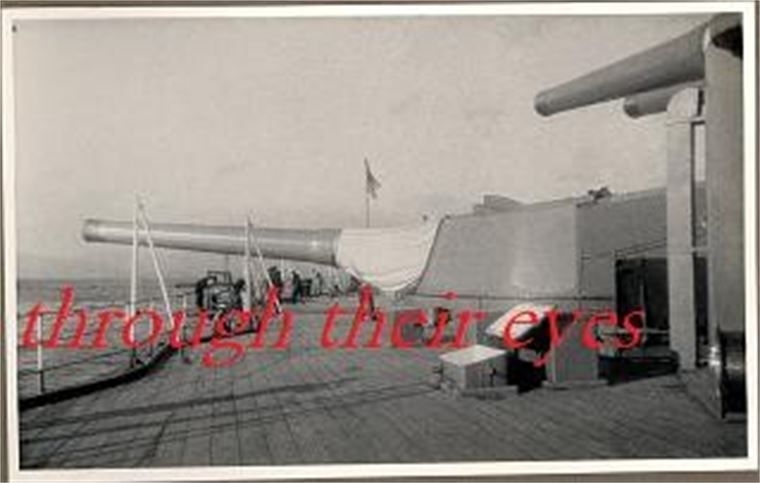