Here I offer a CD containing 165 high resolution scans from a fantastic original photo album that I have recently added to my collection. The album was compiled by C J Embleton who served on HMS Exeter from 1936-39. There are many great shots of the ship plus 6 great images of its 2 Walrus seaplanes, images of the ship going through the Panama Canal and crew members helping out at an earthquake at Concepcion , Chile in 1939.

There are also fascinating photos of whaling on the Falkland Islands (Port Stanley), and 10 ( published) images of the Graf Spee before and after its scuttling.

There are written descriptions with many of the photos and listings/dates of places visited. This is a real treasure trove of information and fantastic photos. There are great shots of the ship at night and places visited on its South American duties, and in the US. The ship is seen in many different docks and harbours.

HMS Exeter was launched in 1928 and was a York class heavy cruiser. During 1936-9 she was assigned to the Americas and West Indies station; at the outbreak of WW2 she formed part of the South American division. Together with light cruisers Ajax and Achilles, she engaged the German pocket battleship Graf Spee in the battle of the River Plate on 13 December 1939. A few days later the Graf Spee was scuttled. Exeter was high by 7 x 11 inch shells and 61 of her crew were lost. She made for Port Stanley in the Falkland Islands to undergo emergency repairs. Her eventual fate was to be sunk in 1942 in the Java Sea with huge loss of life. 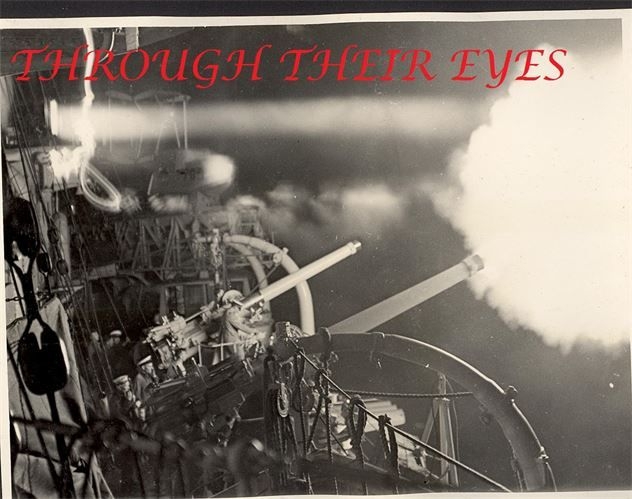 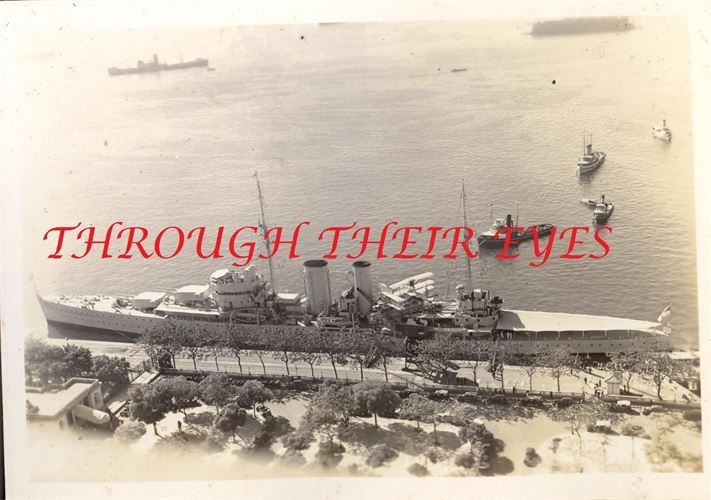 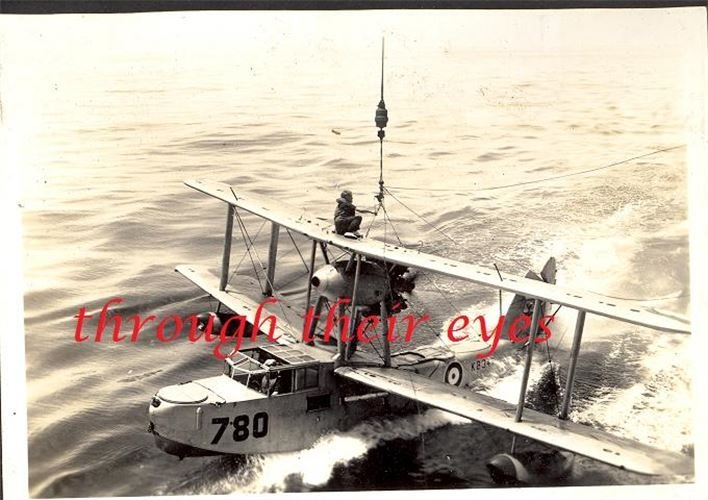 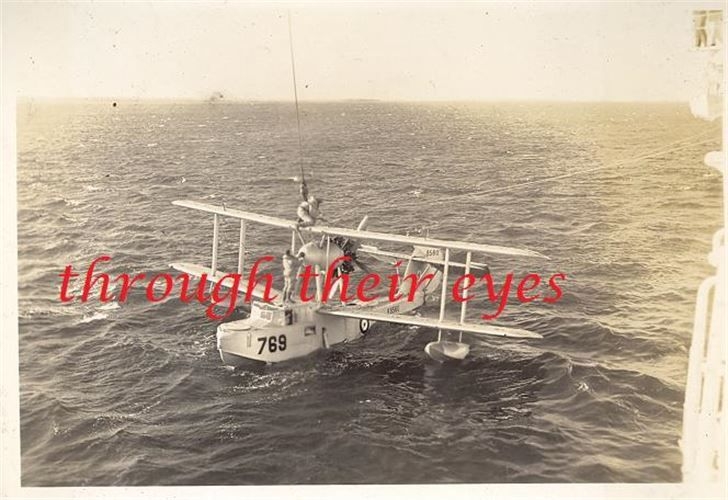 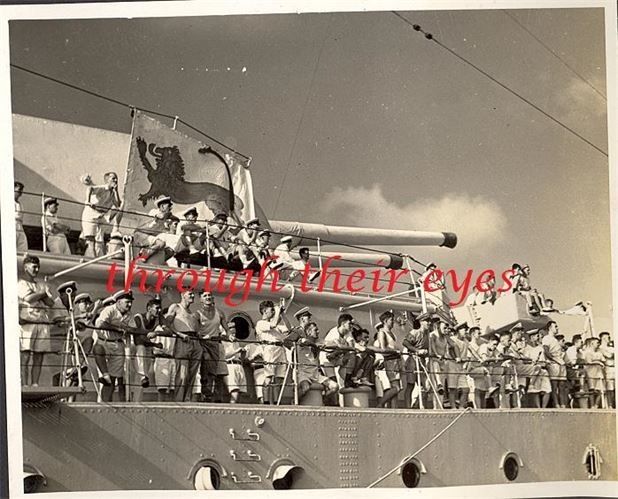 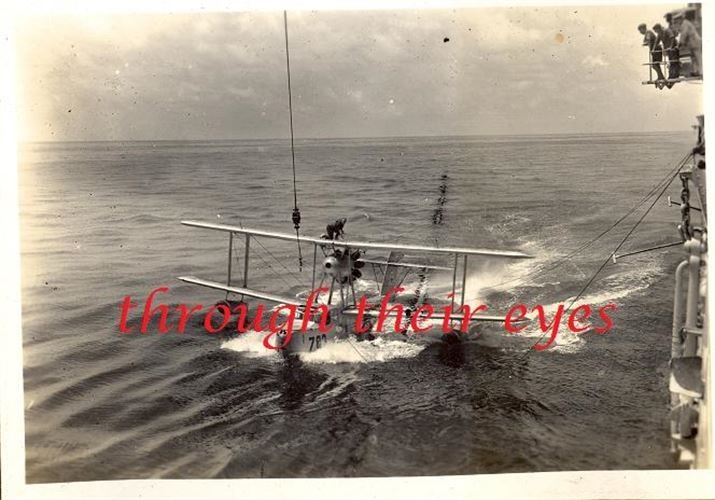 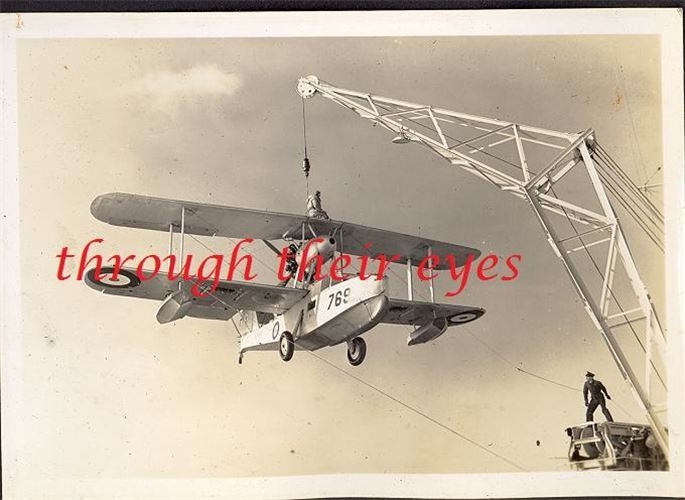 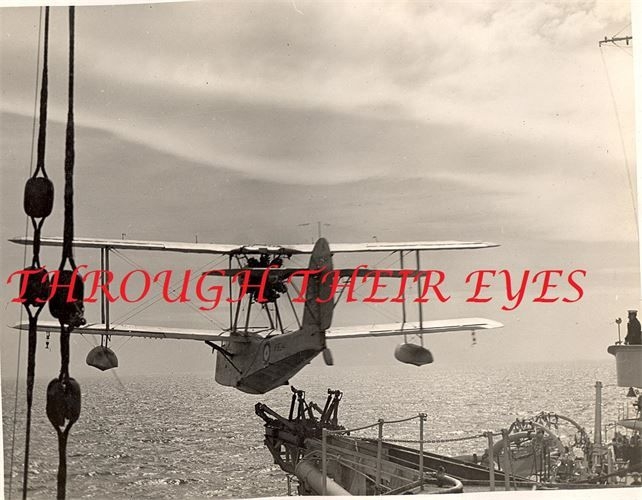 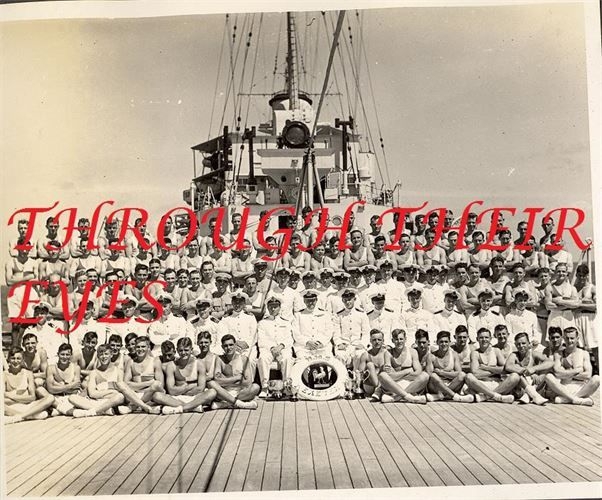 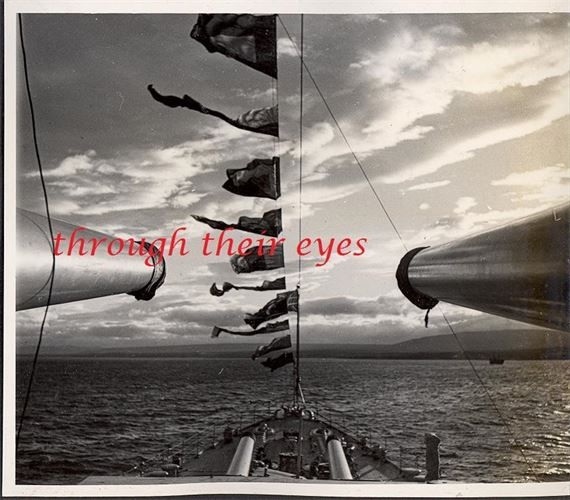 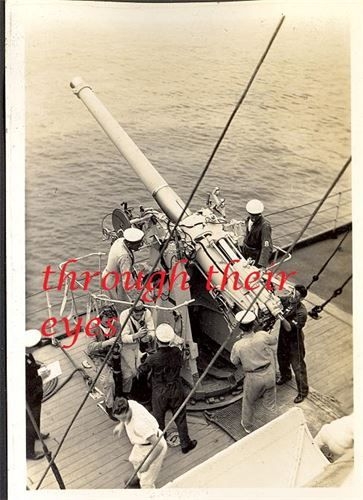 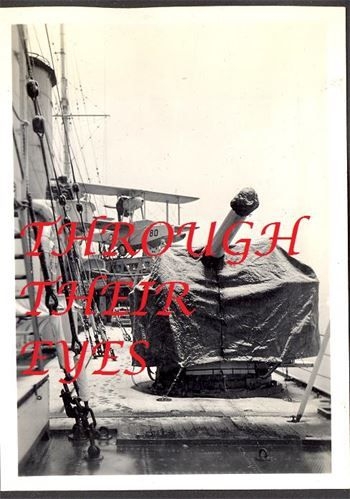 Most of her WW2 service involved convoy defence and patrol duties.