Royal Tank Corps in Egypt during the 1930s..includes photos of British tanks and armoured cars .

Here I offer a cd containing 64 high resolution scans produced from an original photo album which belonged to a soldier serving with the Royal Tank Corps R.T.C .

The photo album covers service in Egypt during the mid to late 1930s. There are some nice photos of Vickers Medium Mk II tanks and photos of Rolls Royce armoured cars 1920 pattern .

Other photos show uniformed R.T.C men at the pyramids and the sphinx

There are also a few excellent photos of RAF aircraft including a photo of a Vickers Vellore plane .

The album provides an interesting insight into the times .

If you would like a copy of this cd for £6 ( freepostage ) paying via paypal ..please click here .. 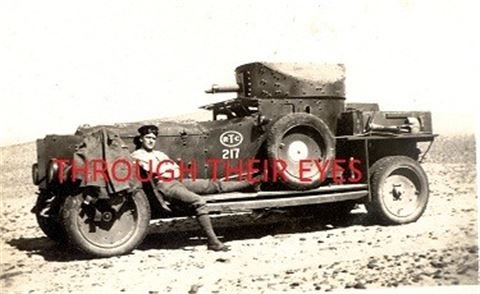 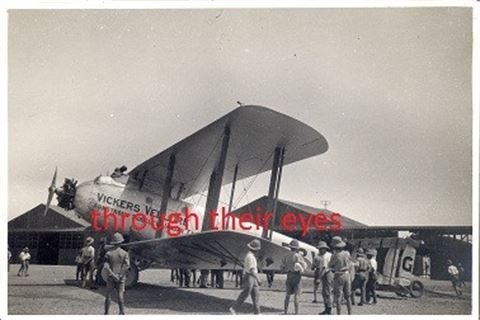 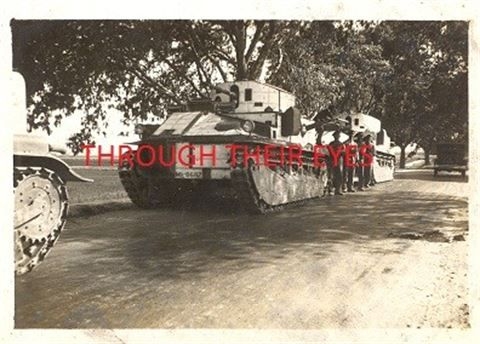