Here I offer a cd containing 152 high resolution 1200 dpi scans , produced from an original photo album which belonged to a US

The nurse did her basic training in Atlantic City and graduated in the Autumn of 1944 . From here she went to serve on Japan in the months following the end of WW2 .

The album contains many interesting photos ...3 large group photos o her training group in Atlantic city ...then photos of nurses on leave and at rest in Japan . There are 4 photo taken in the studio of American controlled radio Osaka . Many photos show bomb damage to Japanese cities including Hiroshima , Kobe and Kure .

There are some excellent photos ( 15 ) of Japanese warships partially submerged in shallow waters off Kure ..

These include photos the Japanese battleship Hyuga and Japanese Aircraft carrier Amagi. There are also 2 photos showing many japanese midget submarines which have also been bombed .

If you would like a copy of this cd for £6 ( free postage )paying via paypal . Please click here .. 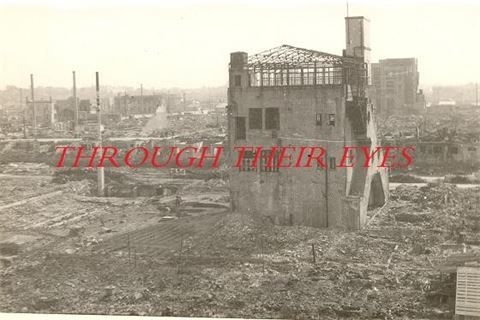 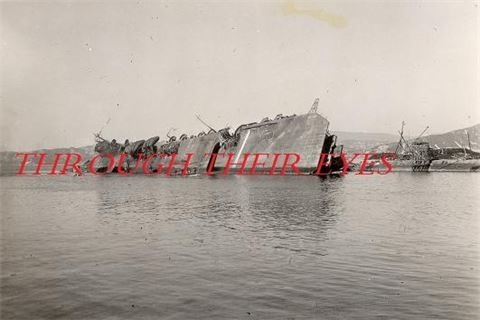 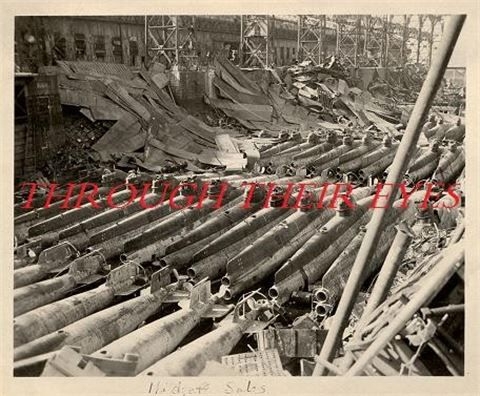 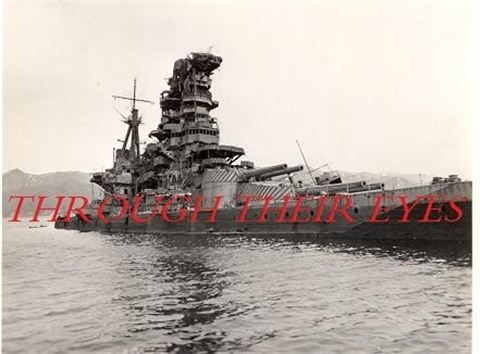