Photo album belonged to "Buck"Boyd of the 17th/21st Lancers .The album dates 1937-1939 and covers his service in India and North West Frontier territory .

The album contains 128 photos ..these include photos of British light tanks , armoured cars , many uniformed photos , large group photos . There some charming photographs of locals going about their daily lives .

Some background information ...In 1927 the lance was abolished as a weopon in the British army .

In 1930 the 17th/21st Lancers were posted to Meerut India . They were not a mechanised regiment until 1938 . When they took delivery of light

At the outbreak of WWII the 17th/21st Lancers were immediately posted back to England as a counter invasion force .

The regiment became part of the 6th armoured division . In 1942 they went off on active service to North Africa and later saw service in Italy . 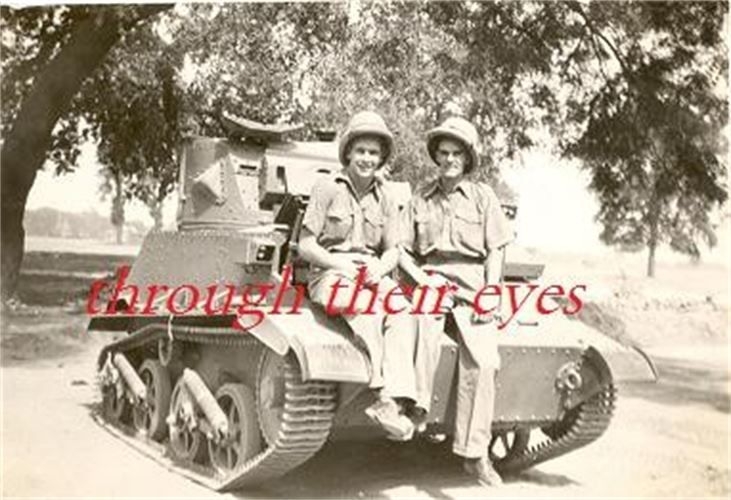 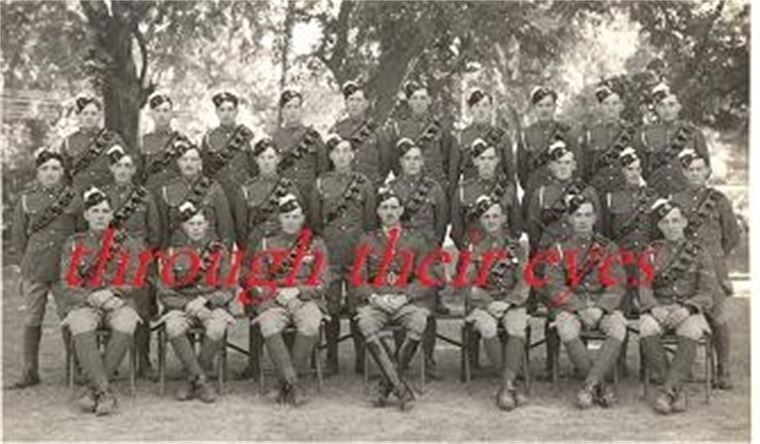 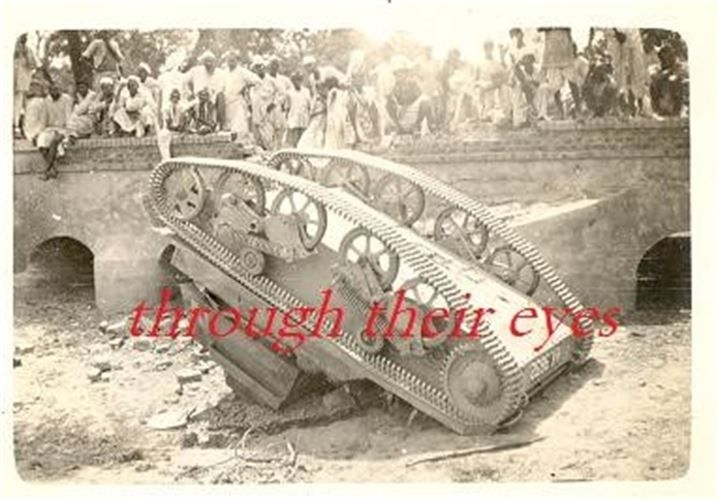 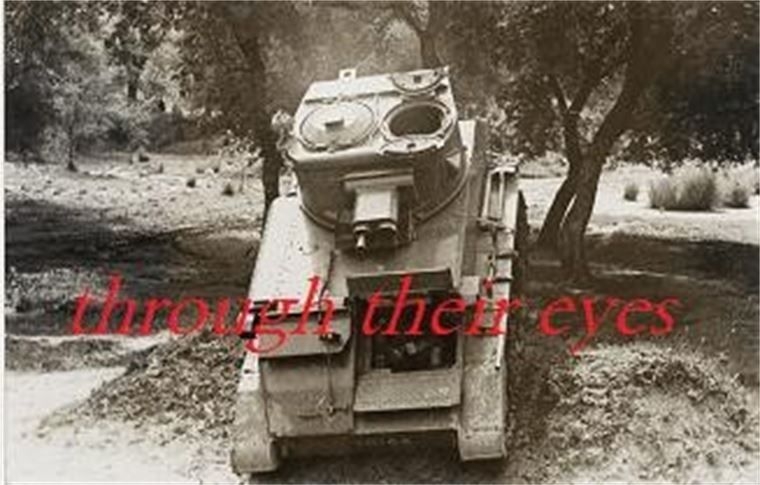